A new promo banner for Batman v Superman: Dawn of Justice has been released and has our two heroes staring each other down, check it out below: 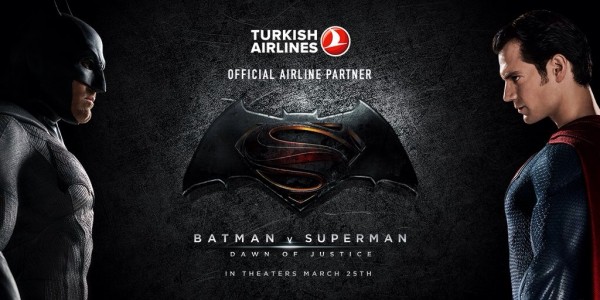