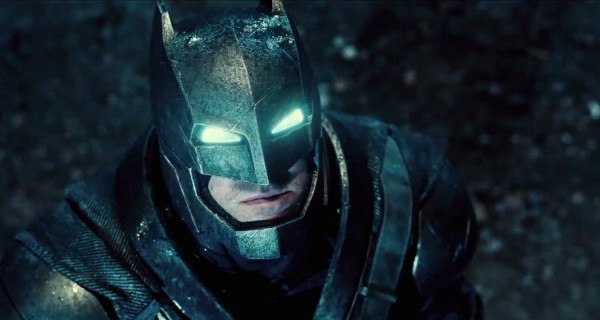 Empire has finally released the recent images  and some new ones from Batman v Superman which you can now see the apocalyptic world that Batman sees in his dream sequence, that also teases Darkseid’s arrival, check them out below: