Empire has released their new covers that features Batman and Superman, check them out below: 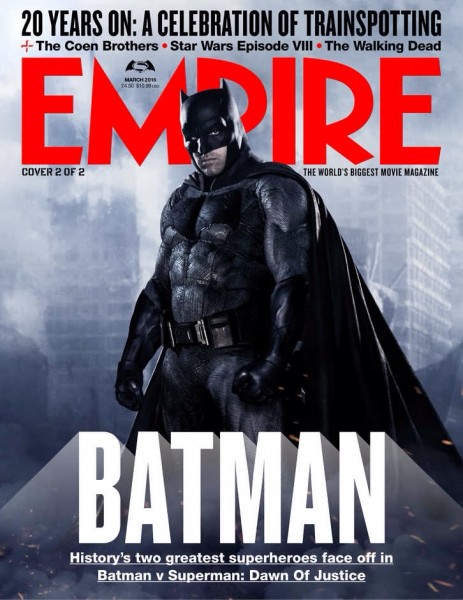 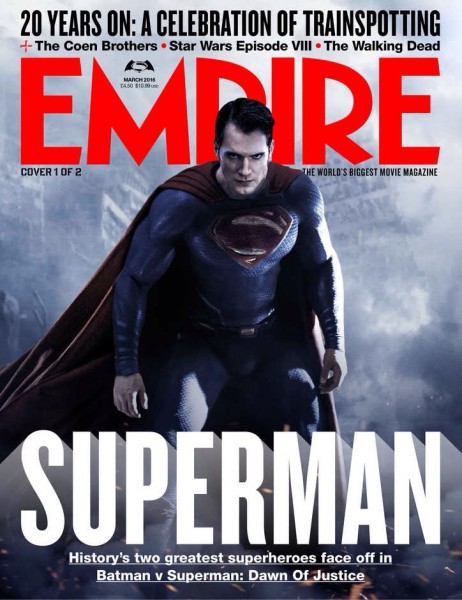