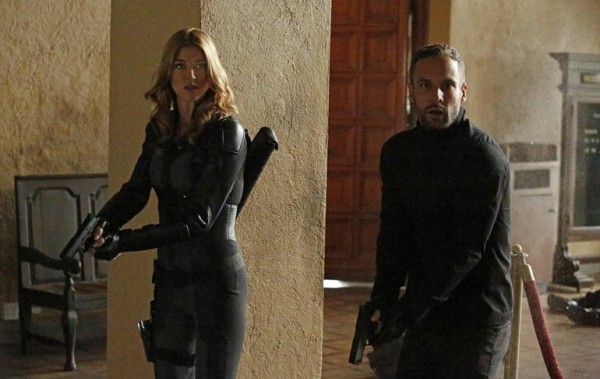 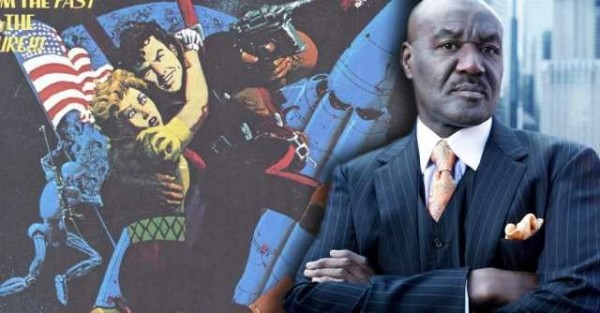 We now have our official casting announcement for Marvel and ABC’s Agents of S.H.I.E.L.D. spin-off, which is currently titled Marvel’s Most Wanted. Ransom star Delroy Lindo has been brought on to play Dominic Fortune alongside previously announced Adrianne Palicki and Nick Blood.

So far no details on how his character will factor into the story and show but news should be coming as soon as the show starts movie forward. Marvel’s Most Wanted was created and written by Agents of S.H.I.E.L.D. EP Jeffrey Bell and writer Paul Zbyszewski. Jeph Loeb is on board as executive-producer.