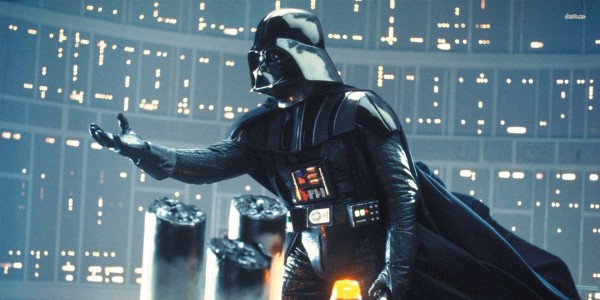 Rogue One: A Star Wars Story shooting for a while, only a few little tidbits here and there, but now according Joblo.com, we will see new stormtroopers in all black armor that will be referred as Death Troopers. They went on to speculate that Alan Tudyk is playing an Droid that worked for the Empire but was reprogrammed to serve the rebels. His character is described as having, “long arms and legs and is very different than a typical protocol droid like C-3PO.” In addition we will see new versions of a TIE Fighter and AT-AT.

As for Vader, he will play a bigger role than originally expected, yet no information or details have been released.