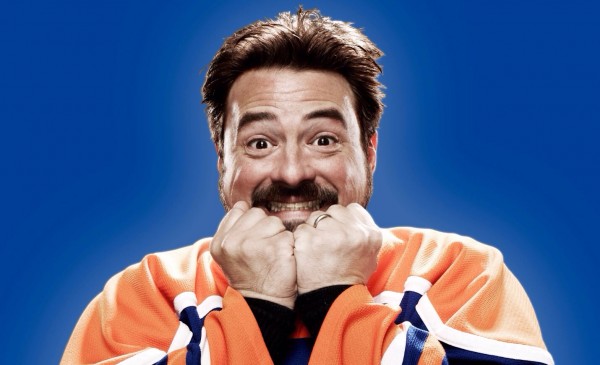 Filmmaker and fellow nerd Kevin Smith recently announced that he would be directing an episode of The Flash, and during his podcast Fat Man on The Batman, he revealed that he will begin filming in March.

Smith has written number of comics and a script for Superman Lives but never directed a comic book property.