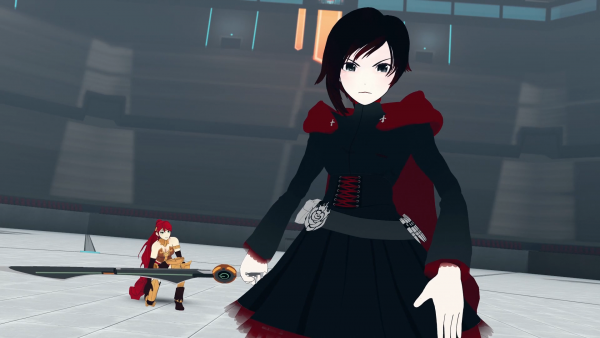 RWBY is just getting better and better with every passing week. We are getting to the point where I am no longer able to call what is going to happen from episode to episode and really am anticipating what will happen in the episode that week. When we last left off, Pyrrha had just finished off Penny and the grim are invading the school. No one really knew what was going on, and I think that is still true to. 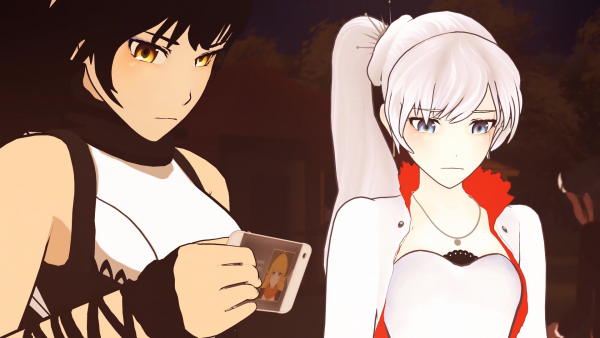 When we start this episode, we see Blake and Weiss running through the fair grounds seeing all the destruction that the grim have caused already. Just when they realize what is going on, Yang calls them on their scroll. Yang lets the two of them know that the White Fang have invaded the school. The three of them decide it would be if they all go to the docks to see if they can try and stop them before they make it to the city. 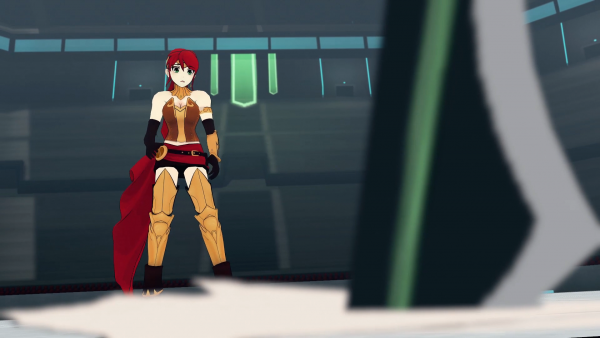 We go back to the arena where Pyrrha is still confused about what happened. With Penny still in pieces on the floor and a Nevermore about to break into the arena, Juane jumps into the arena to try and get Pyrrha out of there, but both of them are blow away by the force of the Nevermore landing. Right when the Nevermore was about to attack Pyrrha and Juane, Ruby jumps in front to protect them and stabs them with one of Pennies swords. Sidebar, I feel like it would only be right if Ruby took one of Pennies swords and made a completely new weapon to use. Kinda like paying homage to Penny. The Nevermore is finally killed thanks to some help from the rest of the students. Everyone’s favorite is there from Ren to Flynt Coal. All the students make their way to transportation to meet with Ironwood. Ironwood tells the students that they have 2 choices. They can either stay and fight to protect their school or they can take a ship to safety and that no one would fault them for leaving. Naturally, they all decide to go to the school and fight to protect them. 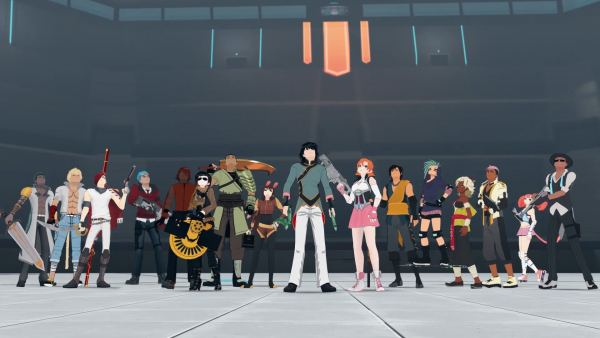 We cut to Roman Torchwick in the ship he…commandeered last episode. With help from Neo, Roman now has control over the Robotic forces that Ironwood was showcasing earlier last season. While Ironwood is flying the ship, the knights turn on him and we see him falling out of the sky. When Ruby sees this, she jumps out of the ship and lands back in the arena. With all the left over lockers, she puts in some command on the keypad, and the locker takes off. She holds onto it for dear life as she lands onto the ship Torchwick is on. At that point, Torchwick tells Neo to go see what is going on. The question we ask our self is…Can Ruby beat both Neo and Torchwick? 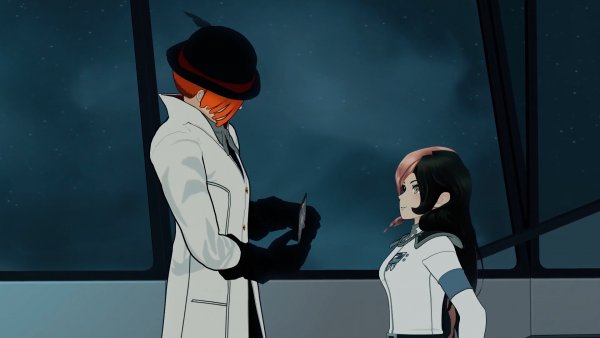 While all this is going on, Blake and Weiss have been fighting White Fang members and corrupted knights. Once they realize that there is just too much going on, they split up to see if they can cover more ground and help more people in the long run. Blake goes towards the cafeteria and ends up seeing an old friend. You guessed it. She comes face to face with Adam finally. What is going to happen? But that is not it. While everyone is fighting, we start to see the ground tremble a little. After a little bit of time passes, we see a mountain start to crack open. A dragon…A DRAGON. A FREAKING GRIM DRAGON POPS OUT OF THE MOUNTAIN! Not only a grim dragon. This dragon drips black ooze that spawns more grim when it touches the ground. HOW DO YOU FIGHT THAT?! I say it every week, but I think it is more obvious this week but this has to be the best episode of RWBY yet. 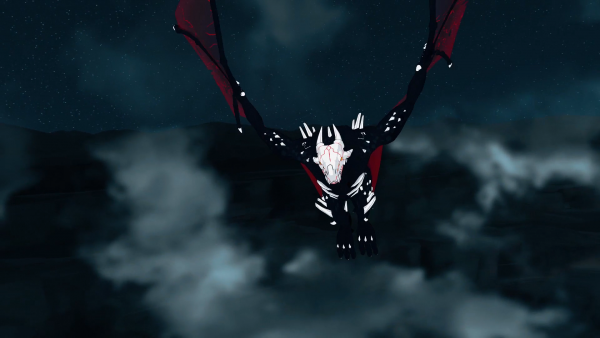 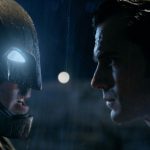 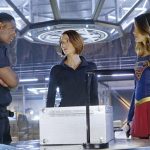