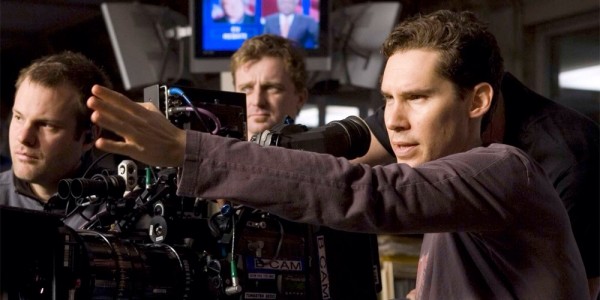 Filmmaker Bryan Singer recently announced last year that he’s taking a break from the X-Men universe to direct a big screen adaptation of Jules Verne‘s 20,000 Leagues Under The Sea. Now it seems like the project is starting to get some traction and is moving along with production as Singer has closed a deal with 20th Century Fox to produce the deep sea adventure.

While he’s working on the film, he did mention that he’s not done with the X-Men universe and plans to continue the story of our younger heroes in X-Men: Apocalypse. With that being said, it’s possible that we won’t see production. Start on another X-Men film until late 2017 since Filming for 20,000 Leagues Under The Sea is set to begin this fall. 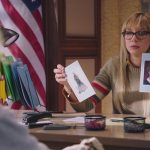 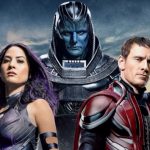