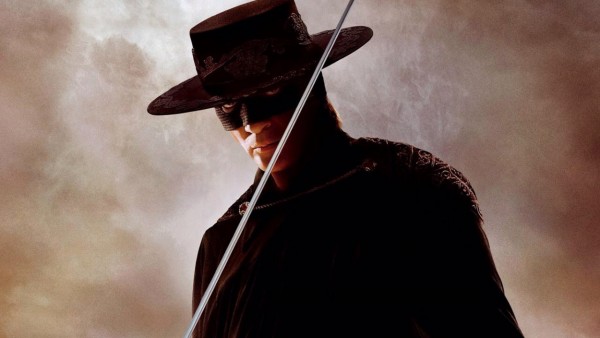 With Lantica Media and Sobini Films joining the project, the Legend of Zorro reboot is finally underway, now it seems like there’s another name to add to the film. Gravity writer Jonas Cuaron has been added to the project to pen the film.

Lantica Media CEO Antonio Gennari had this to say in a press release:

“We are very fortunate to have Jonás on this film. His love of cinema is evident in his work and he is very talented in his ability to tell a compelling story. We look forward to seeing where his vision will take us” 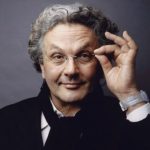 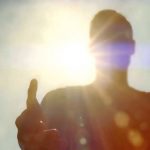