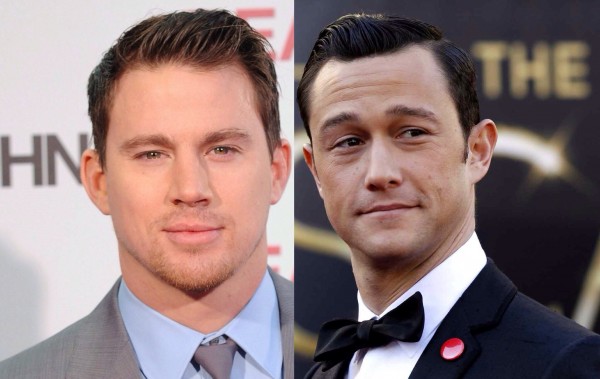 According to THR, Channing Tatum and Joseph Gordon-Levitt are joining forces to create an original musical and of course it will be R-rated. The duo are attached to star as two pilots in a R-rated musical comedy for Universal Picture. Wicked producer, Marc Platt is producing the project alongside Adam Siegel, Reid Carolin, Peter Kiernan, Gordon-Levitt, and Tatum. 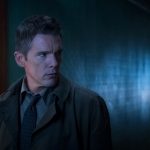 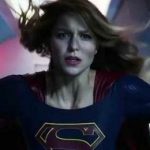