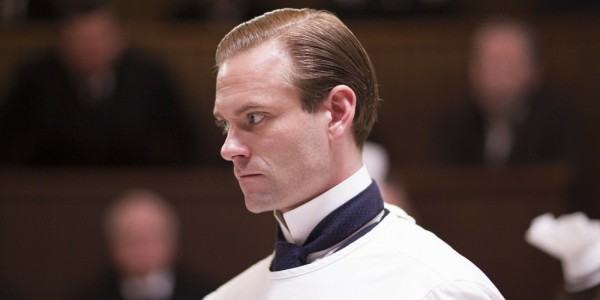 Variety is reporting that Eric Johnson (The Knick) has been cast as Jack Hyde in Fifty Shades Darker. In the film Hyde is the new boss and would-be suitor to Dakota Johnson‘s Anastasia Steele and the rival to Jamie Dornan‘s Christian Grey.