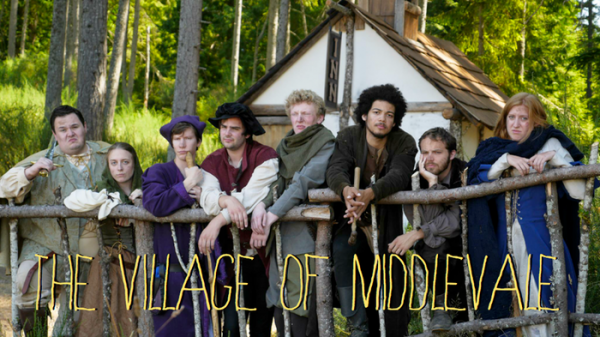 With the popularity of Renaissance Faires and LARPing, both fans and newbies should appreciate this documentary style comedy about a group who form their own Renaissance village in the woods. There are inside jokes galore but plenty of broad comedy for everyone too.

With the documentary style, it almost seems like the unknown cast of Washington State actors could be real people who really did this. They are such good actors that you can appreciate that it is a fictional comedy, but it works. There are a lot of jittery quick zooms as the camera records their activities, but far less than the phony baloney Hollywood movies that use this style.

The different characters have different levels of commitment to the village. Some want to speak with authentic accents. Others are happy to order pizza and use power tools. The collision of totally committed people with casual people is the stuff of good comedy.

The enthusiasm of the village is contagious. I don’t have any renaissance fantasies or Walden-esque reclusive survivalist inclinations, but I can see why these kids warm to it and I’m rooting for them to pull it off. Of course, boredom sets in and they each have unique and funny ways to cope too.

There is a battle scene that is appropriately ridiculous. They got a lot of cast to play the two factions at war, so that’s some impressive scale for a homegrown movie. They built a real village in the woods too, although Middlevale looks like something regular people built, not Hollywood production designers.

The tensions and comedy escalate and the whole film cuts together and tells a complete story more than a lot of film festival submissions that get a pass for their budget. The Village of Middlevale had no resources, but they made a real film out of it. 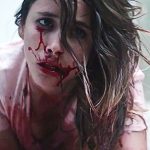 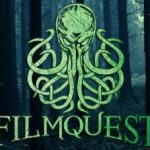