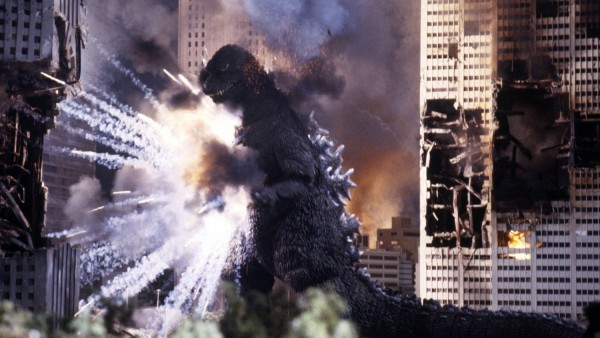 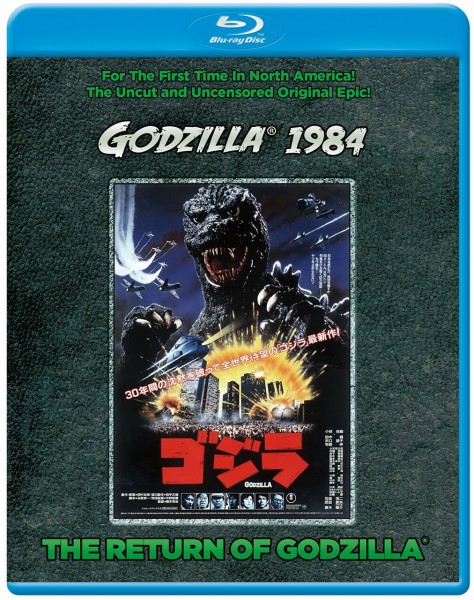 I enjoyed watching all the classic Godzilla movies when the 2014 Hollywood version came out. It was fun to see how different they all were, even within the monster fighting genre. There was an Indiana Jones knockoff, a time travel movie and all sorts of diversions within the kaiju genre.

Even then, they didn’t re-release all 30 movies so now I get to see the big ‘80s return of Gojira in the original non-Raymond Burr version. I kind of want to see the U.S. cut of Godzilla 1985 to bookend the Americanized original, but this Blu-ray is exclusively the 1984 Return of Godzilla cut.

The subgenre Return of Godzilla falls into is political thriller. This is a world where Gojira is a known entity and reports of his return could cause panic, so hey suppress it. A journalist wants to report it, and the politicians debate how to deal with him. Other countries want to nuke him but Japan won’t agree to that. 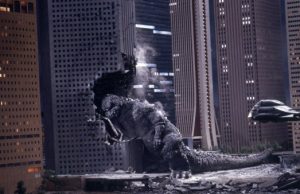 The destruction action is all taken seriously even though it is still obvious miniatures miniatures. They look fake but there is genuine dramatic buildup to his destruction. He knocks down buildings, then rips apart a passenger train. The shot of Gojira looking through the open roof is very effective. Good old miniatures and rear screen projection shots are combined to create the sense of Gojira’s scale. Imprssively, the film manages to achieve some quiet moments for Gojira too.

Like Kraken Releasing’s previous Blu-rays of Godzilla Vs. Hedorah and Godzilla on Monster Island, Return of Godzilla looks amazing. The picture is bright and you can see all the authentic film grain. It gets extra grainy when Gojira walks against the filmed backdrop of a city. Or maybe the city and night shooting make it look grainier. The finale is tinted red as Gojira symbolically goes through hell.

The subtitles are great, translating all of the important text on screen even when it’s simultaneous with dialogue. 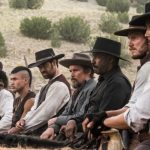 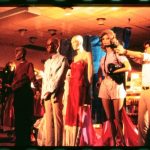