I don’t do recaps for DC’s Legends Of Tomorrow, so this is more of a quick review, because it’s the end of the epic crossover. And I thought it was a fitting end; there was time travel, men in black, reveals, squeals, and a ‘Hero versus Alien’ final battle. What more can anyone ask for? At the end of Arrow, the Wave Rider rescued our non-super powered heroes. The Wave Rider is the time/space ship that our Legends travel around in. And back on Earth, they come up with a plan to find out what the Dominators want. They’ll go back in time and kidnap one of the aliens, the first time they showed up in the 1950’s. Citizen Steel, Vixen, and Heatwave head-up that mission, with Cisco and Felicity going along for the ride. They’re geeks, and can’t pass up a chance to time travel. Professor Stein and Caitlin work on a scientific method to stop the aliens, with the help of Stein’s new daughter. And the rest of the heroes go to meet up with the new President. The Dominators did, in fact, kill the old President.

Citizen Steel, Vixen, and Heatwave find an alien to abduct. But before they can spirit him away, Government Agents in black tranquilize our heroes.  They take them, and the alien, and lock them away. Luckily, Cisco and Felicity, the tech support, step up and rescue them. Cisco also rescues the Alien, before the Men In Black can dissect him. And, in a moment of compassion, they let the alien get away. But then, when they return to the present, they discover that the head of the attack force is the Alien that Cisco rescued. And he realizes how his good deed circled around to bite them all in the backside, sort of the same way that Barry’s time trip did. So this revelation helps Cisco forgive Barry, so they can be best friends again. AWW! But why are the alien’s here? It’s because they consider meta-humans a threat, and they want to take Barry away, or kill him. YIKES.

Barry, being the guy that he is, wants to give himself over to the Dominators to save Earth. But the rest of the team won’t let him make that sacrifice. They believe, and rightly so, that the Dominators don’t just want Barry. They want to eliminate all Meta-humans. (That was also their M.O. in the comics.) They discover that the Dominator’s bid for Barry is just a diversion. The Aliens are about to drop a mega-bomb that will kill all meta-humans on Earth, along with a whole heck of a lot of regular humans. So the big ‘Heroes versus Aliens’ battle goes down, while The Flash and Supergirl use super speed to tag as many Dominators as they can with the devices that Stein and Caitlin developed to stop them. Then Sara and Cisco take the Wave Rider up to stop the bomb, using the ships’ tractor beam. But they can only slow it down, because it’s so big. So Firestorm has to go all out and transmute the mega-bomb into something less lethal. So he changes the metal bomb into harmless water. In the comics, Firestorm always had the power of transmutation. But this is the first time they’ve used it on the show, on this scale. The devices Stein and Caitlin developed work as well, incapacitating the Dominators. And they pretty much make a hasty exit.

The world is saved, and the new President congratulates the heroes, appropriately, at the Hall Of Justice. And all is right with the world, for now. At the hero after-party, everyone says they’re goodbyes and pretty much go their separate ways, for now. And Cisco gives Supergirl a devise that will allow her to come back to this universe any time she wants. And it also allows her to communicate between universes, if she ever needs to call for help. Cisco is the man. And it ends with Barry and Oliver at a bar, raising a glass to their not-so-normal lives. THE END:

LAST WORDS: Barry isn’t the only one who messed with the timeline. Professor Stein encouraged his younger self to stop neglecting his wife and be more affectionate, and now he has a grown daughter…. Ray thinks Kara looks like his cousin. Which is a ‘Superman Returns’ Easter Egg. Since Brandon Routh once played Superman… And Just for the record, each of the four shows increased their viewership, and had phenomenal ratings, which bodes well for seeing more crossovers in the future. SO STAY TUNED!!!!!! 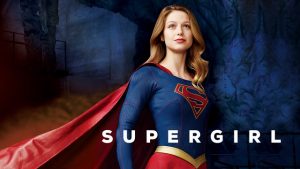 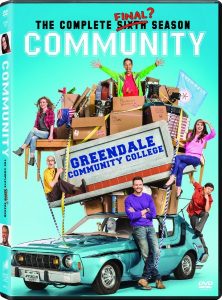 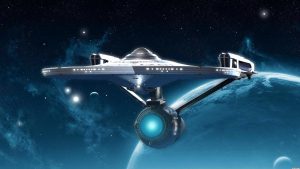 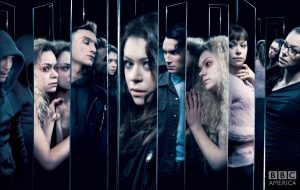 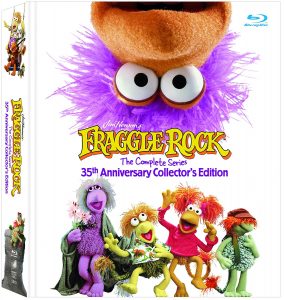