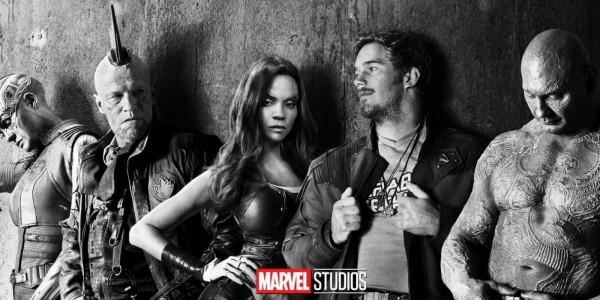 Report via Nuke the Fridge! 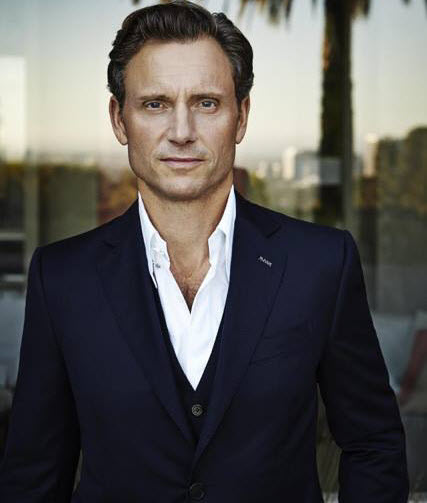 During a Q&A with the press after a screening of the James Gunn written The Belko Experiment actor Tony Goldwyn, who stars in the film, was asked by reporter Nestor Bentancor (Desde Hollywood) if he would be interested in a role in a Guardians of the Galaxy movie.

Question: If James Gunn called you tomorrow and said: “I want you to be in the next Guardians of the Galaxy”… Number 3. Would you like to be a hero or a villain?

Tony Goldwyn: Well James did call and said “I want you to do a part in Guardians 2” So I did a little part in Guardians 2. It’s very small but he said you might come back in number 3. Anything for James Gunn. I was already in Atlanta so I went to spend a day in a spaceship.

Tony Goldwyn is a great actor and I’m sure he will get a much larger role in future “Guardians” films.

The Belko Experiment opens in theaters on March 17, 2017. 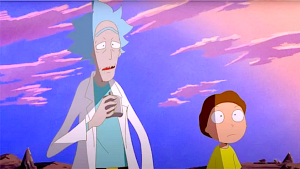