In the movie Detroit, a police raid in the city of Detroit (1967) results in one of the largest citizen uprisings in the United States’ history.

Annapurna Pictures has released the first trailer for the upcoming film that is directed by Academy Award-winning director Kathryn Bigelow (The Hurt Locker, Zero Dark Thirty). 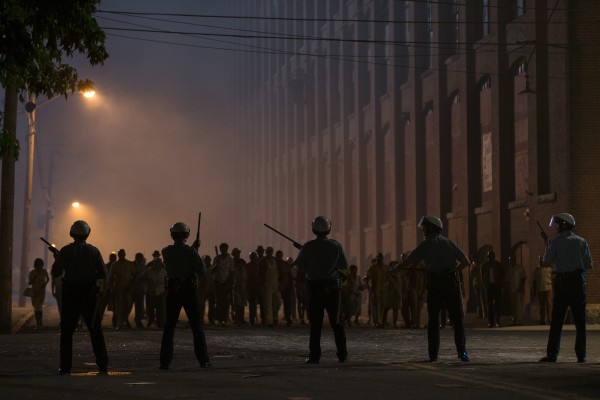 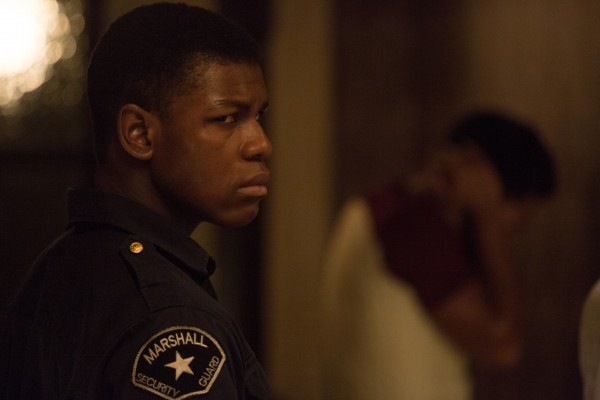 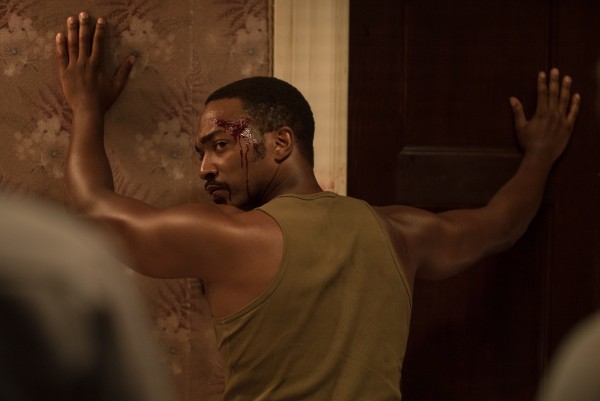 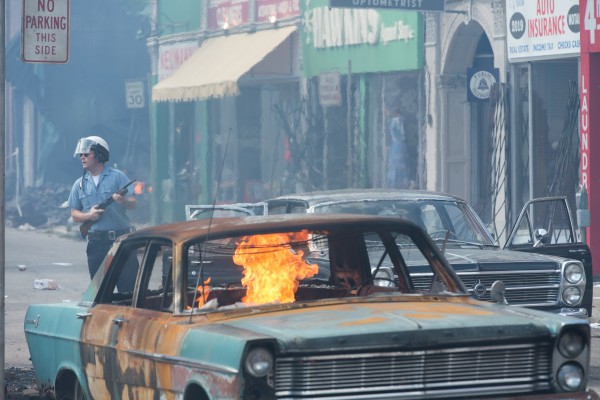 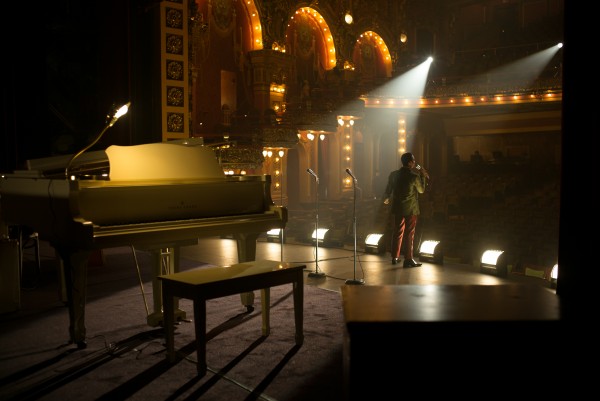