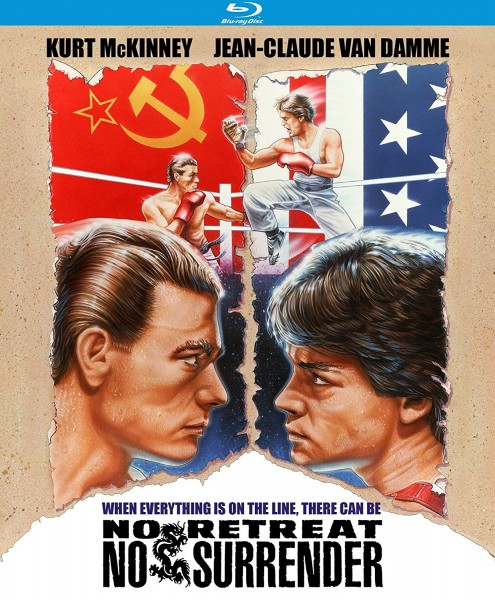 No Retreat, No Surrender Blu-ray Review

When I was eight, my neighbor invited me to go see No Retreat, No Surrender. I had not heard of the film so I turned him down. This may have been the worst moviegoing decision of my life, and somehow even after Van Damme exploded I never went back and caught his debut. Although my eight-year-old self might not have been ready for Hong Kong style action at that age. Maybe it’s better that I waited. It might have ruined me for all the Hollywood action movies I’d see in my life.

Now I can fill this cinematic gap once and for all with Kino Lorber’s new Blu-ray of the Karate Kid knock off. Man, young Van Damme was fast, American movies slowed him down. I think it’s also director Corey Yuen encouraging speed. We’d see that Van damme again when he worked with Hong Kong directors in the ’90s.

Seeing teens (or Hollywood 20something teens) do Hong Kong style action gives it a more raw feeling than Karate Kid. The fights are so energetic. It’s not just an even exchange of blows. The caricatures are magnificently Hong Kong too like the fat bully dribbling food down his face and the rapping breakdancing black friend.

Jason (Kurt McKinney)‘s training is more 36th Chamber of Shaolin than wax on/wax off. And there’s just way more fighting. Daniel got bullied once, then trained for a big tournament. Mr. Miyagi stepped in once too. No Retreat, No Surrender is constant fighting and training, and the finale isn’t about winning more points. It’s about stopping this Russian monster (Van Damme) when it takes three or four champions to do so.

This Blu-ray is a true transfer from film print. There’s a huge scratch down the left side until midway through the credits and other scuffs throughout. That doesn’t bother me because I always enjoyed seeing films with scratches and marks that showed you they’d played before. It can be just as important to document that for posterity, although I would take a Criterion style restoration if someone wanted to do it.

For now, it always looks like your watching old film which additionally helps take me back to my eight-year-old regrets. Had I gone with my neighbor, this is what it might have looked like (probably better had we gone opening weekend). Actually it looks like a Hong Kong movie only with Americans and filmed here. I would begin watching Hong Kong movies on VHS in the mid to late ‘90s so I have affection for that palette. It’s grainy and soft focus but the colors of the dojo mats and belts burst out of the print. The Seattle suburbs are so bright and lush.

Then international cut is a whole different print with different blemishes but the same vivid quality. Even more than the added 10 minutes, it’s fun to see where this print gets rougher or sharper.

Kurt McKinney is all grown up at 54 now. His impression of Van Damme warning him not to do the sequel is classic. The screenwriter’s commentary is sporadic but when he talks it’s something autobiographical or informative about martial arts. The trailers for other ‘80s martial arts movies make me excited to see Eye for an Eye and the Ninja movies too! Let’s hope the McKinney and Van Damme-less No Retreat sequels get released on Blu-ray too. 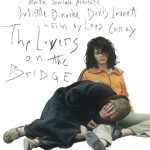 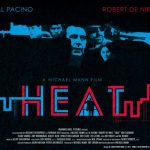