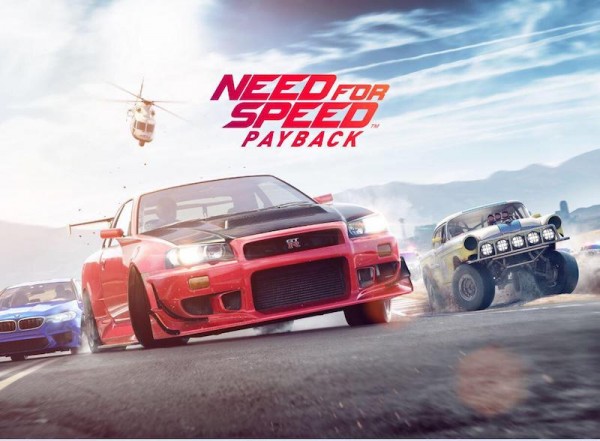 The NEED FOR SPEED PAYBACK Trailer is Here!

Ghost Games and Electronic Arts has released the trailer to their upcoming game, Need for Speed Payback.  I’ve been a huge fan of the game since the beginning and I remember playing the very first Need for Speed on my Playstation way back when it was first released in 1994.  The game is set to release on November 10, 2017 for XBOX One, PS4, and  PC.

With further ado, check out the action-packed trailer below: 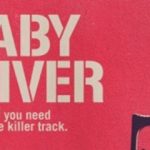 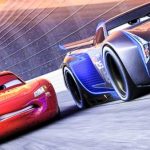