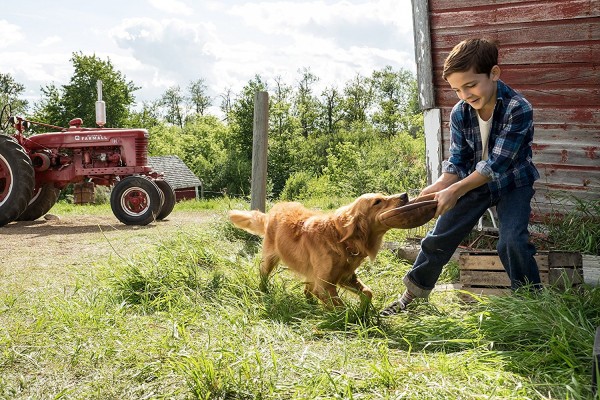 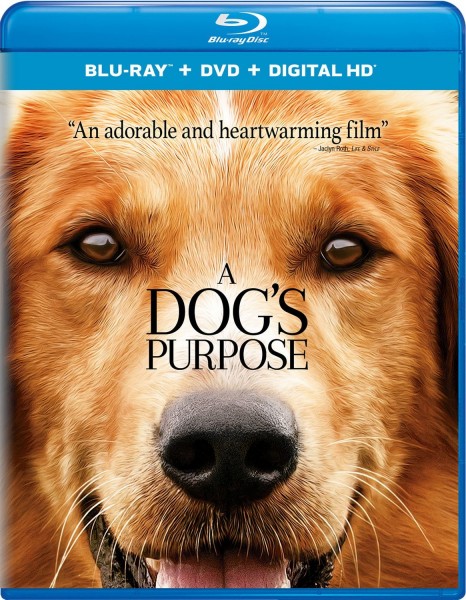 I finally caught the movie A Dog’s Purpose now that it’s on Blu-ray, and I really liked it. Since I knew it was about a dog’s several reincarnation, my first viewing was plagued by anxiety waiting for something horrible to happen. For the most part, he either dies of natural causes or in the line of duty. Now that I know, my second viewing will be free of anxiety, but the human stories of hopes and dreams through the generations will remain.

There are so many adorable furry friends to see in HD on the Blu-ray. I can’t imagine they looked this good in theaters. The golden light on fur and close up on wet noses is irresistible.

There is one deleted scene that is even worse than I was expecting from the coin that the dog swallowed. Outtakes have more cute dog training. There are a lot of shots of dogs on green screen. I guess they plugged hose in when they couldn’t get what they needed on set.

The behind the scenes is narrated by another “dog.” It’s a cute way to go over the basics of filming with animals. 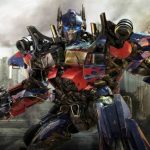 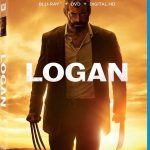