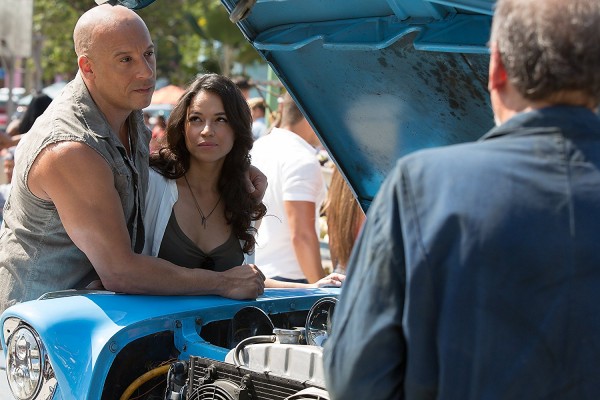 The Fate of the Furious Extended Cut Review 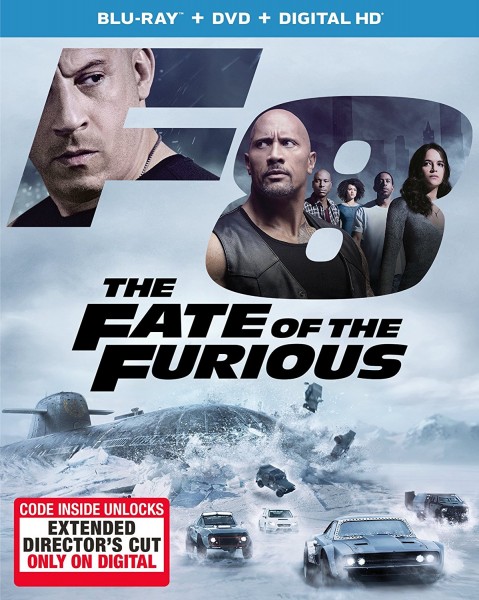 When you get your Fate of the Furious Blu-ray today it will include a digital code for the extended cut (and a digital copy of the theatrical). I knew it ran 15 minutes longer but I didn’t feel it, so that’s good. It’s still worth watching at least once to see the additional scenes, and they seem more significant than on previous cuts, like Furious 6.

It’s often hard for me to tell what’s been added, but I could confirm that Hobbs (Dwayne Johnson) does his soccer chant against before fighting the guys on the sub. That’s actually a good payoff to the soccer scene and doesn’t add more than 30 seconds to the film. “Dick garage” is a line I could do without. It’s totally ADRed anyway, so I wonder who thought that was a good insult.

Dom (Vin Diesel) has Cypher (Charlize Theron)’s number in another extended monologue. I like his idea that she’s a brunette. Are all blondes just brunettes gone to the dark side? 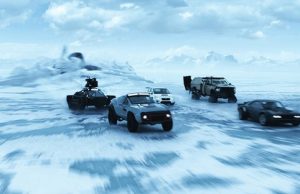 I have to say the sound mix on streaming is great, even with no surround. I could hear all the dialogue. It’s mixed well with action sounds and looks great in HD. The snow chase, New York zombie cars, Cuba opening and rooftop barbecue are all stunning sights to revisit in HD, extended or not. 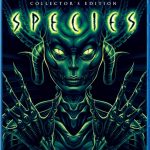 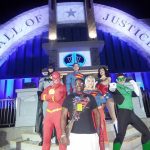