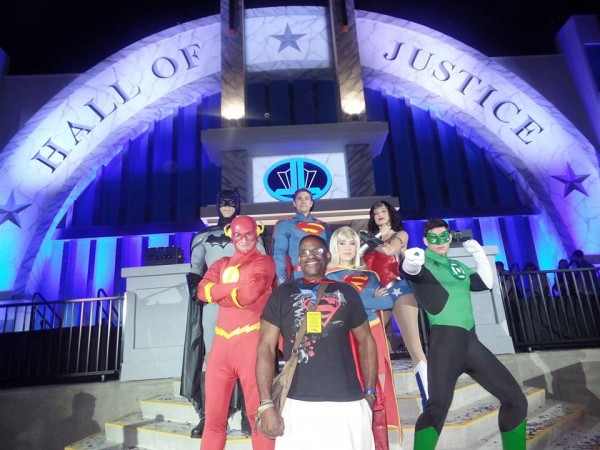 If you’re fan of DC Heroes, Fun, and food, or any combination of the three, you need to go to Six Flags Magic Mountain in Los Angeles. You can visit the legendary City of Metropolis, home of Superman, and visit the Hall Of Justice. Oh Yeah! And believe me when I say that standing in front of the iconic Hall of Justice is like stepping back into your childhood. As a life-long Justice League fan, it was like actually being a Super Friend. You just can’t help but strike a heroic pose! Capes are optional, but I had mine on. And if need be, you can buy one at the local Superhero store.

Tuesday night I was lucky enough to attend the premiere party for Magic Mountain’s newest attraction, and I had a blast. There was live music, fireworks, food, and Superheroes. Superman was there, along with Supergirl, Wonder Woman, Batman, Green Lantern, and The Flash. But the highlight of the evening was the new ‘Battle For Metropolis Ride.’ It’s inside the Hall of Justice. Yes, you actually get to go inside the Hall Of Justice, and it’s pretty cool. There are impressive white marble statues of the DC Trinity; Superman, Wonder Woman, and Batman. As well as flags that proclaim what the League stands for; Truth, Equality, Justice, Courage, Hope, etc…

Once inside the Hall, you learn that The Joker, Lex Luthor, and Harley Quinn are holding members of the Justice League hostage. And they intend to take over Metropolis, oh no. But with the help of Cyborg, you can join the fight and help Batman, Superman, and Wonder Woman rescue the Leaguers and save Metropolis. It’s pretty neat. It’s like you’re part of a cool video game. You board a hovercraft, controlled by Cyborg, and you’re given a stun gun you can use on villains, thugs, and drones as you fight alongside the Justice League. It’s an immersive 4D ride that thrusts you right into the action and allows you to interact with your surroundings. It’s a wild ride and a ton of fun. I rode it 4 times.

Also in Metropolis, there’s the stand-up roller coaster, The Riddler’s Revenge. Along with the Hall of Justice Gift Shop, and several cool places to eat. If you’re a fan of The Flash or Arrow, you’ll definitely want to get your munch on at ‘Big Belly Burger’, the fast food joint from Central City and Star City. 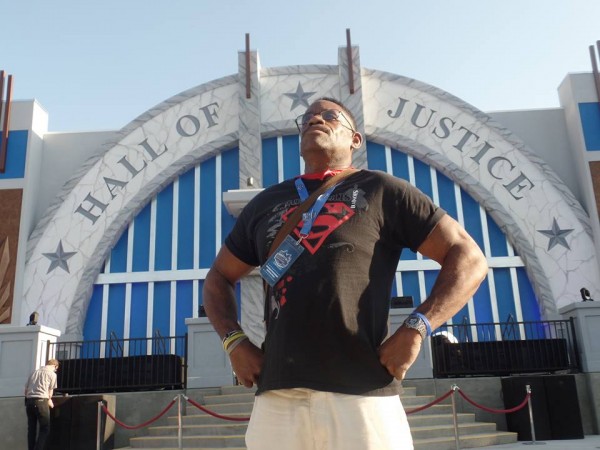 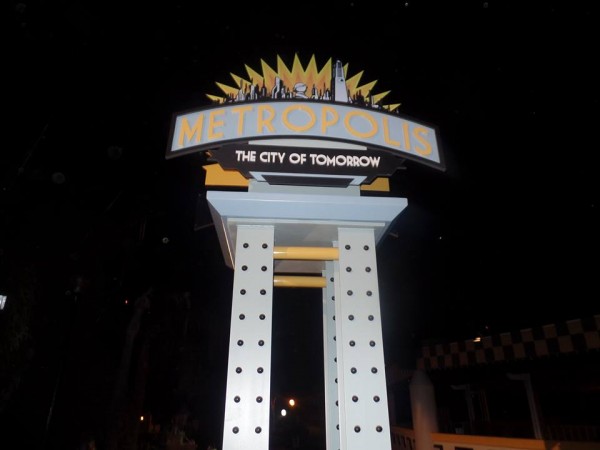 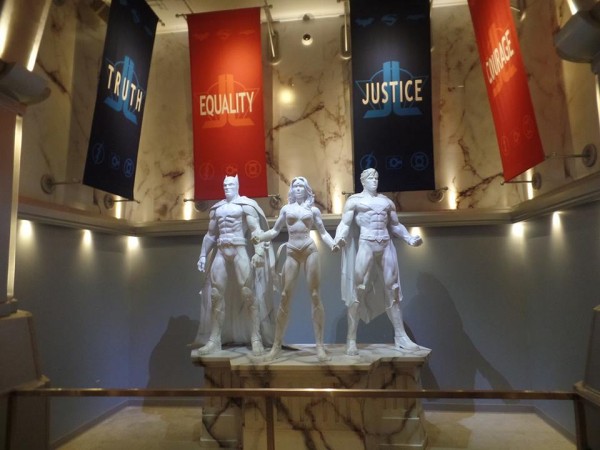 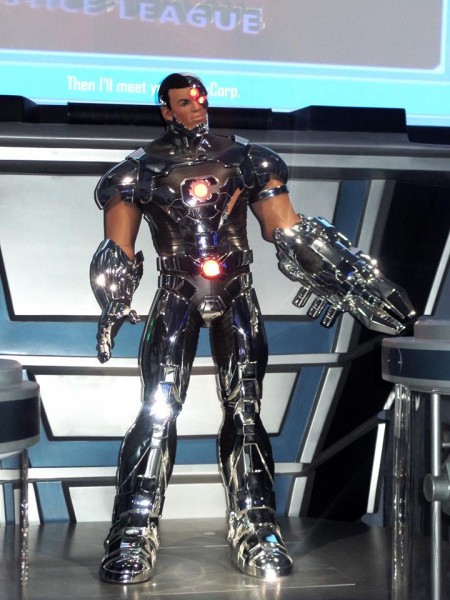 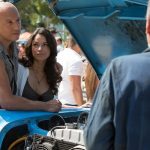 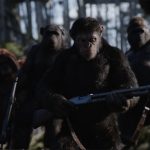 <em>War For The Planet Of The Apes</em> Review: Gorilla Warfare

<em>War For The Planet Of The Apes</em> Review: Gorilla Warfare