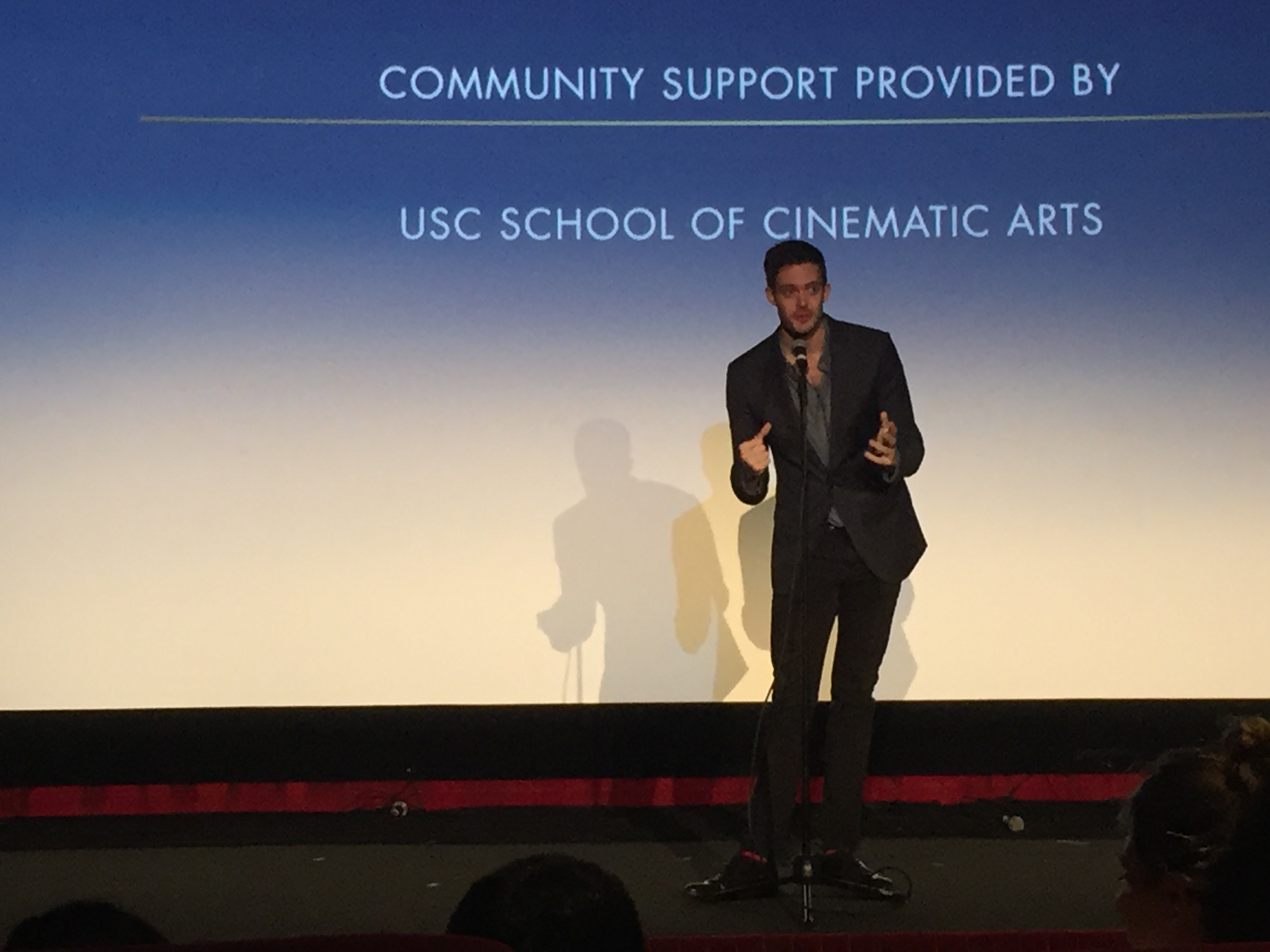 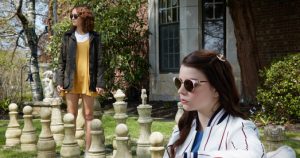 Thoroughbreds was a hit at the Sundance Film Festival so Focus Features nabbed the distribution rights. It played again at AFI Fest where writer/director Cory Finley spoke in a Q&A following the screening.

Olivia Cooke stars as Amanda, a social outcast who goes to Lily (Anya Taylor-Joy)’s house for studying. Despite different backgrounds, the girls form an unlikely bond. Read Finley’s Q&A (spoiler questions omitted) and look for Thoroughbreds in theaters next year.

How did you conceive this story and the characters?

It was a long, winding process to finding this particular shape for the story. It started as an almost unrecognizable play a couple years ago. I think the only element that remains from that first draft was the forceful euthanasia of a horse. Everything else was different. It centered on the mother of a Connecticut family. There was a daughter character named Lily who was a very small part of that initial draft but there was something about her that interested me. Over the process of returning to that draft of the play, on and off over the next couple years, I gradually transformed it into a story that was centered around that character who’d initially been peripheral. I think there was always something in that story about sort of the connection between emotional instincts and good, moral thinking. But it took in that wonderful way that writing can, it took a very haphazard path toward this final shape. Then ironically after a very long development process with the play, we ended up, mostly because of Olivia Cooke’s shooting schedule, we had about a month to turn the play into a screenplay. So very, very long, slow contemplative ideation process and then very, very quick screenplay process makes a nice combo. 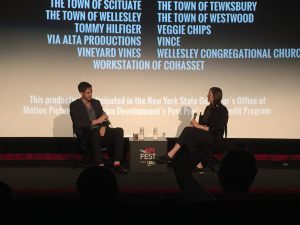 How did you find your leading ladies?

I was huge fans of both of their work. For the Amanda role, we knew we needed someone who could do a lot within a very narrow emotional range, find all the subtleties within a deadpan. I think Olivia often plays very sympathetic emotional characters, but there were moments in a lot of her movies where she’s very, for whatever reasons within a story, is very sharp and deadpan and exerting her power verbally over another character. I thought she just really shined and jumped off the screen in those moments. Anya, I had only seen The Witch when we cast her and that had just come out when we offered the role to her. In that movie, it’s such a different world but she does such an amazing kind of credible job of taking on these huge, operatic emotions and making them very real and very grounded. So I was huge fans of both, we reached out to both. They were our top choices and we were super lucky they both signed on. That’s really when the movie became a real thing, when we had them interested.

Can you talk about the sound design? It was both jarring and so effective in shifting what we perceive we’re seeing?

Sound was something we were thinking about from very early on. I knew there’s always a risk when you’re adapting a play for the screen that it’s going to be super talky. This is a proudly talky movie but we also want it to be a very cinematic one. I think finding interesting ways to use sound was one of the ways to do that. Gene Park was the sound mixer on the movie and he did an amazing job of building that Telltale Heart heartbeat of the ergometer into a defining sound in the movie, doing lots of other little psychological subjective things with the sound. Then I guess as sort of an extension of sound, Erik Friedlander, who did the score, is an amazing avant-garde new classical jazz cellist in New York. He has such an amazing kind of off-kilter sensibility in his music. That was appealing to me given how very precise and colorful and almost glamorous some of the visuals from Lyle Vincent who’s the DP are. We wanted something that would cut against that in the sound world. 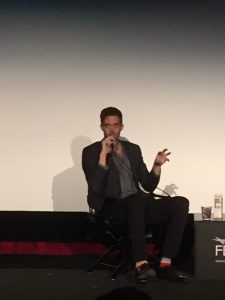 What other films were inspirations to you?

When I first started realizing that this story wanted to be a movie rather than a play was when I started seeing all the film noir DNA in it. So in the process of t urning it into a screenplay, I was going back and watching a lot of the great early American film noirs, The Postman Always Rings Twice and Double Indemnity and all the textbook great American noirs. I think certainly Lyle and I talked about other movies that used a house or one setting in interesting ways. We talked about The Shining. That’s sort of the obvious one and the use of steadicam and long tracking shots through that hotel. A Roman Polanski movie called Repulsion. I think Lyle and I shared a love of David Lynch, the Coen bothers, the mix of humor and freakiness some of those people are so good at. When I was writing this, I thought about my favorite playwrights and a lot of British subtext people like Caryl Churchill or Harold Pinter.

Did the previous version have any more details about Lily’s father’s death?

I don’t think there was ever anything more about that in the play or in early drafts of the screenplay. We did have the luxury to some degree to have a couple of days of rehearsal with the two leads before we started shooting. We used that time, among other things, to flesh out the characters’ history together. That was a very collaborative process and that was as much about Olivia and Anya’s view of what had happened at these key moments between the characters as mine. So we did talk a little bit more about it there and we did flesh it out more, but I like that it’s something that sort of hangs over the movie but isn’t a direct part of the action. It’s certainly a shading force in her life. 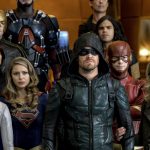 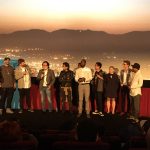