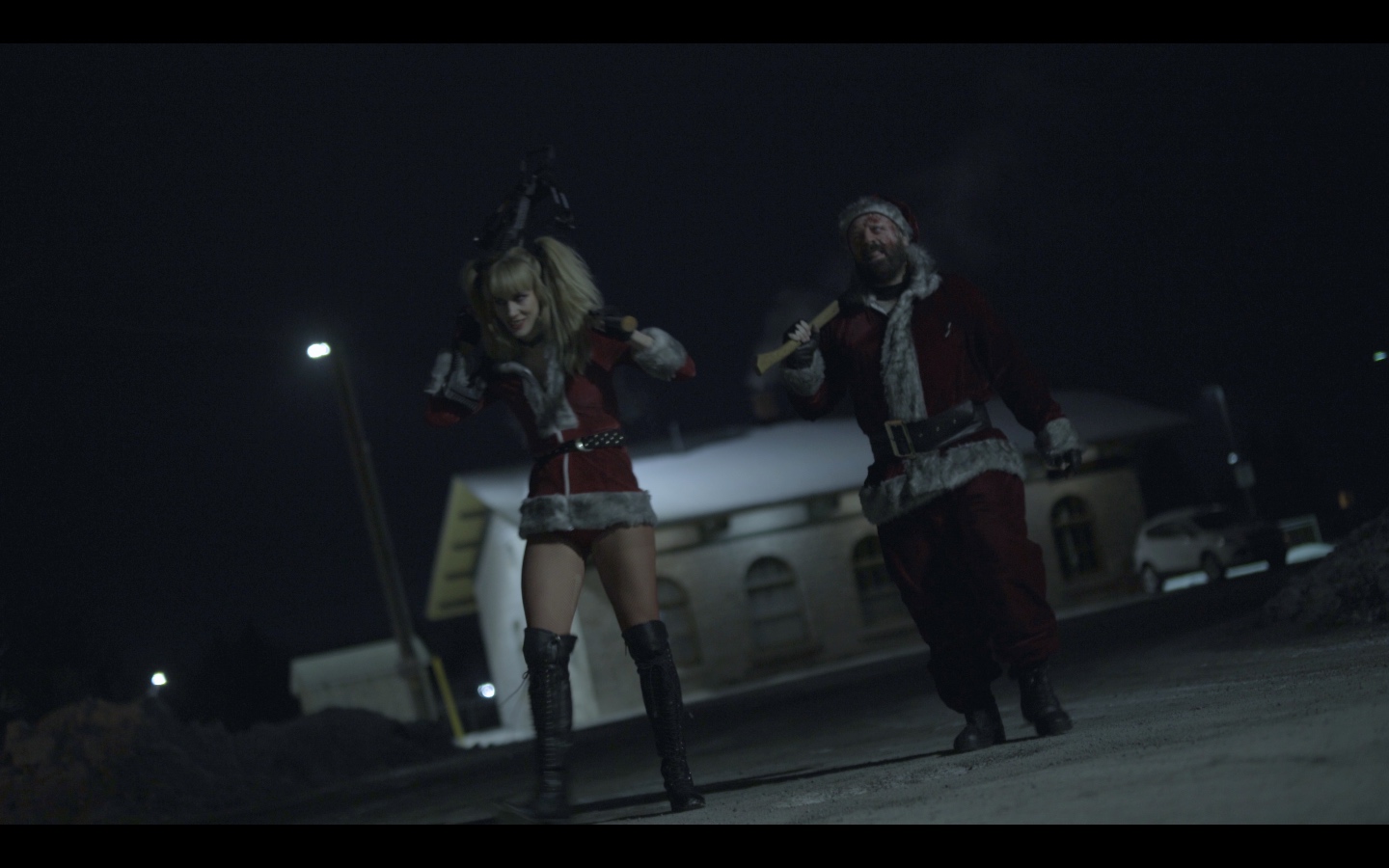 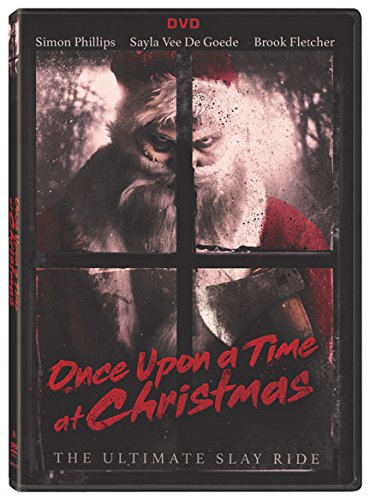 It’s that time of year again. Some cinephiles spend Christmas arguing about whether Die Hard is a Christmas movie (it is, and if you disagree, who cares if other people wanna watch it at Christmas?) Others stick with traditional holiday fare while others look for something even darker, a Christmas themed horror movie like Once Upon a Time at Christmas.

I think if you rent a straight to video Christmas horror movie, you probably know what you’re getting. So I’ll focus on the positive in Once Upon a Time at Christmas so you can figure out if it’s worth a chance for new holiday horror. I mean, there are only so many Black Christmases and Silent Night, Deadly Nights (and one of those is half flashbacks anyway!)

Once Upon a Time at Christmas is about a killer Santa Claus (Simon Phillips) and Mrs. Claus (Sayla Vee de Goede). Attempts to make us care about their victims are endearingly awkward but the kills are bloody and festive. 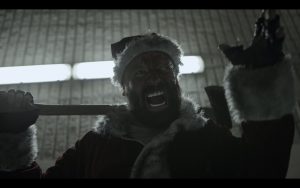 There’s a lotta blood spray on the wall with each kill, a Jack in the box with a gory surprise, a car on fire and two axe sprees. The motive is based on probably the most elaborate Christmas song. Nice effort not to pick simpler musical inspiration, and it gives Once Upon a Time at Christmas a high body count

Mrs. Claus has Harley Quinn pigtails and a bonkers attitude. Her hubs has more competition in the killer santa game but he commits. She’ll be the memorable one in the film though, also because female killers are rather rare in the genre. 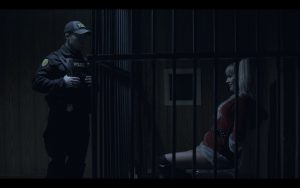 There’s also some endearingly awkward dialogue. The film bookends with Mrs. Claus in a jail cell. In the prologue, the cop tells her, “You’re never getting out of this jail cell.” Well, if she’s convicted then I think they’ll move her to prison.