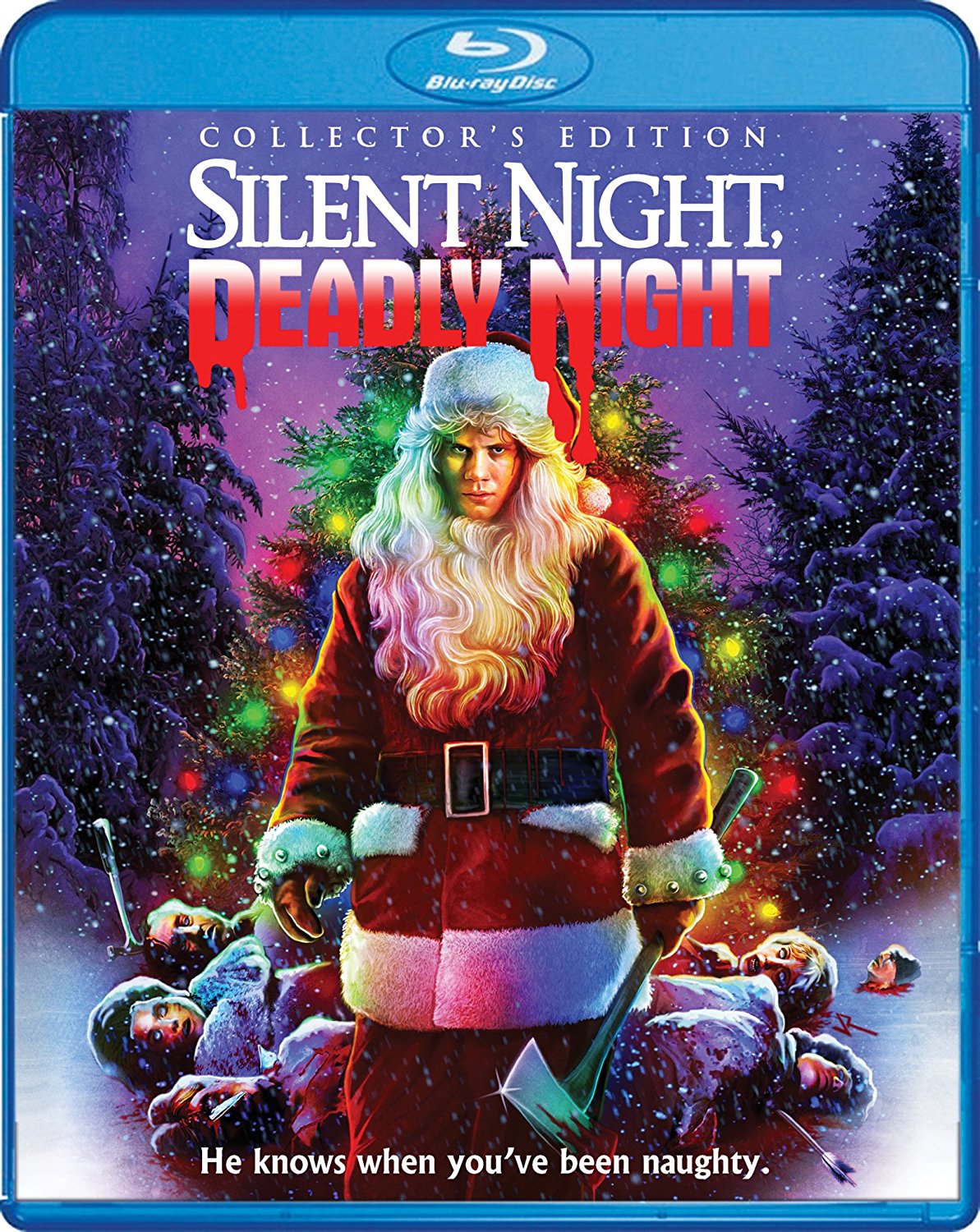 It wouldn’t be Christmas without at least one viewing of the killer Santa movie Silent Night, Deadly Night. We used to watch a blurry VHS tape every year, so a DVD and Blu-ray were an upgrade. Now Scream Factory’s 4K transfer brings out the bloody gruesome details. Note: If you watch the unrated version, the added scenes could only be restored from video.

The snow at the nunnery looks majestic. Black robes, red brick and white powder create images full of contrasts, and that’s before any murders happen. The toy store is all bright with the gaudy colors of ’80s merchandise.

When it cuts ton the unrated footage, you can tell its standard def video, but it’s no worse than before. Why not at least have the bulk of the film in 4K?

The extras are as thorough as ever. A 45 minute behind the scenes goes from the page one rewrite to sequel deals and through every kill. 20 minutes with Linnea Quigley talk about everything you’d want, with particular focus on the antler scene. The locations tour is sad because the toy shop is a gym now. And hour long audio interview with Charles E. Sellier, Jr. is the most in depth. It sounds like a phone interview but that works. The information is what’s important, doesn’t have to be broadcast quality. 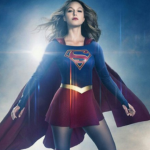 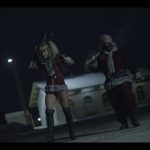