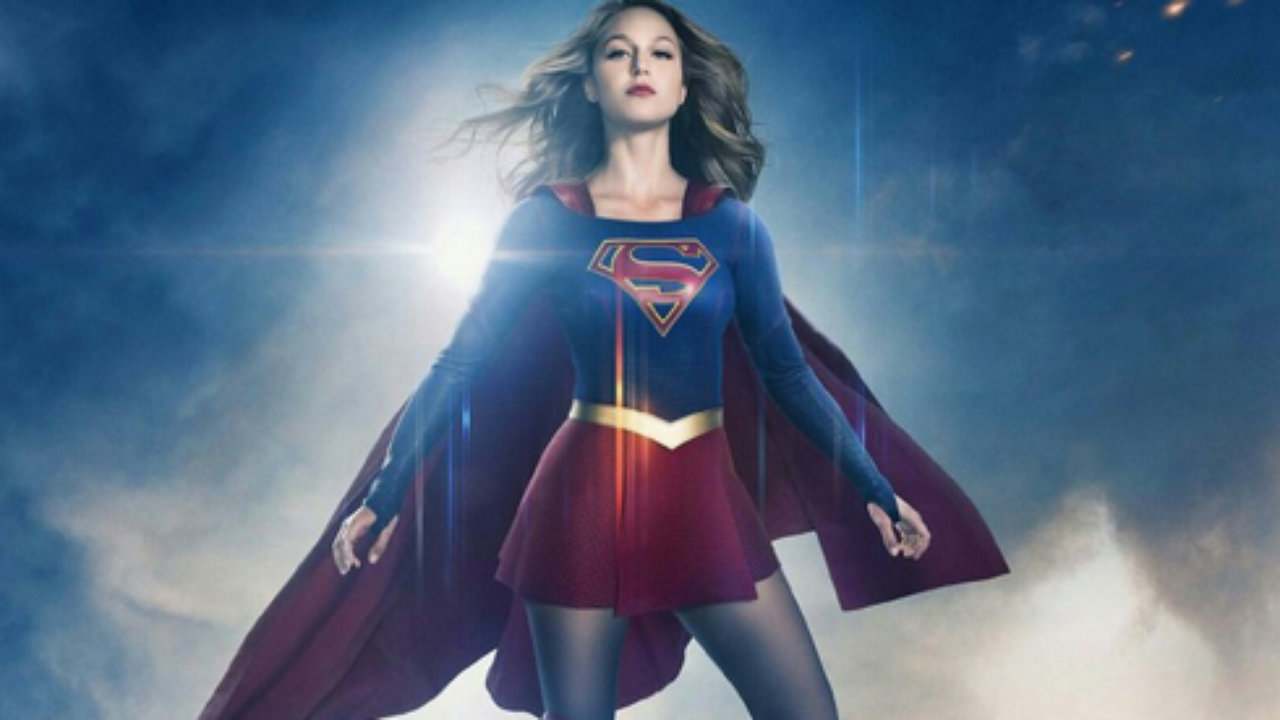 My biggest question for the new Super Villain Reign is: Who does your hair and make-up? Because your black make-up and twisted hair totally vibe with your black reverse Supergirl suit. And your stony dank dessert fortress is like the total evil opposite of the Supergirl’s white crystal winter fortress. (Actually it’s Superman’s fortress, but…) My point is, why be so on-the-nose? She’s evil, we get it, so we don’t really need all the clichés. Unless you’re trying to gloss over the fact that there isn’t much story there. Yeah, that must be it.

Reign arrives and tags National City with her evil logo. And she does it to show Supergirl who’s boss. Just before she goes on a killing spree, but only kills drug dealers and other bad people. But Supergirl, being a bit more arrogant than usual, decides she can handle the new threat on her own. Even though she could have had the full D.E.O. and Martian Manhunter backing her up. But as Kara says, she put down Kal-el so she’s got this.

But Kara does not got this! Reign pretty much beats the bejesus out of her in front of the whole city and then says she’s going to kill her. But instead of killing the over-confident Girl Of Steel, Reign just drops her off the side of the building, so that Kara can fall to her almost-death. Leaving us with the faux cliffhanger, as if we don’t know that Supergirl will survive to fight another day.   And what about the resources at the D.E.O.? What about the weapons, the battle suit, the Martian Manhunter for goodness sake!? Everyone just stood around, sitting on their hands, while Reign just beats the snot out of Kara. Thanks for the help guys.

And what about Mon-el and his new wife Imra? They talk about being a part of the Legion of Superheroes, but don’t fly into action this episode. – Legion members have flight rings and super powers – We already know that Mon-el is semi-super, but Imra is supposed to be a pretty powerful telepath. If they are straying true to Saturn Girl’s abilities in the comic books. And I expected them to do more than eat ribs and moon over the fact that their love is such a downer for Kara. But that’s all I got.

ST WORDS: And last but not least; when did Jimmy and Lena Luthor become a thing?   At the Danvers’ Christmas party, it’s mentioned that there is a bit of sexual tension between the two. – where did that come from? – I’ve seen all the previous episodes and I never got that vibe… And later on in this episode, the two kiss at the most inappropriate time and place. Way to go Supergirl writers, you really nailed it! – Super Sarcasm apparent! 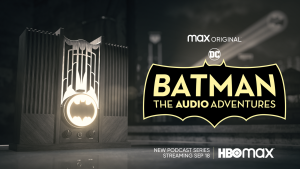