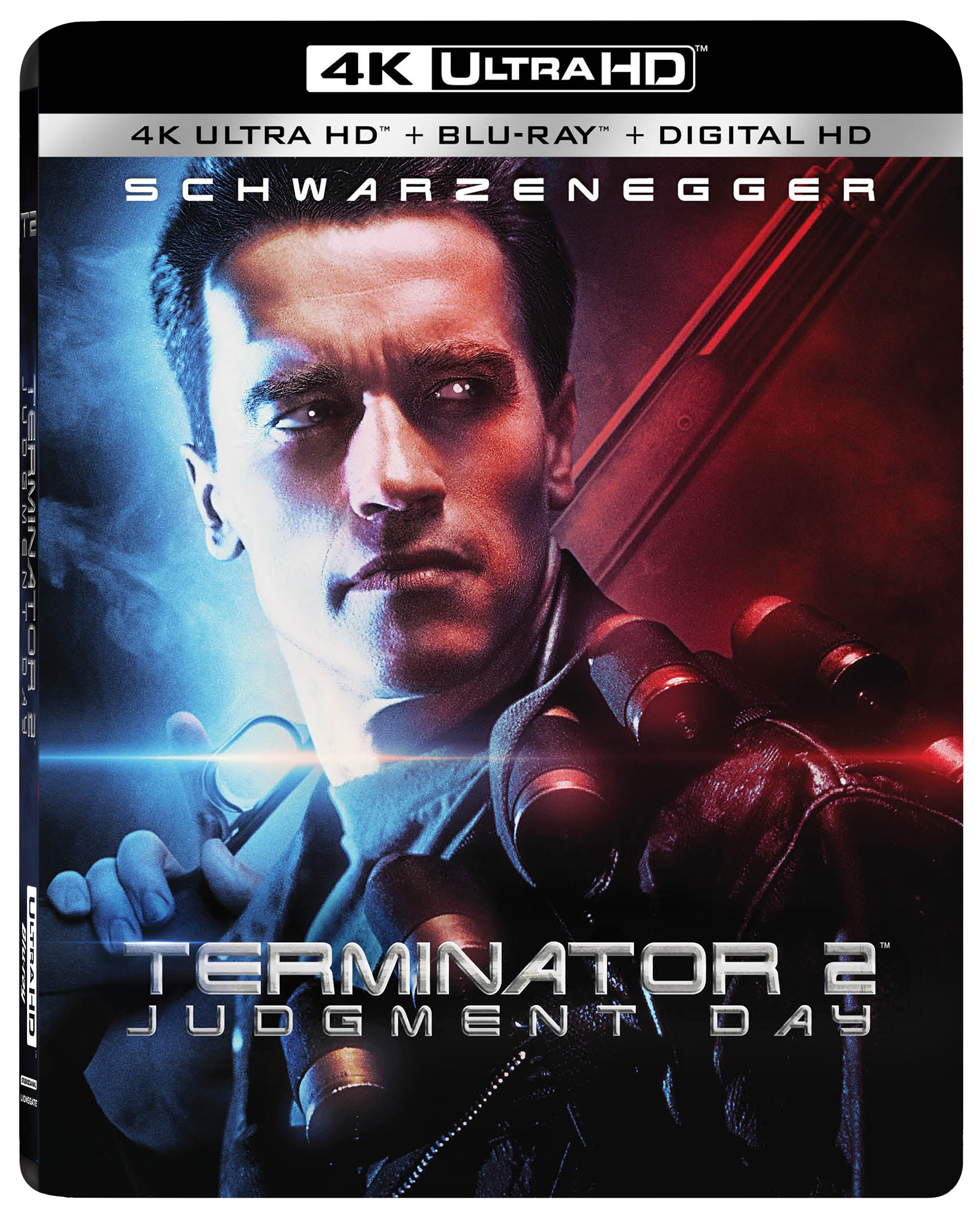 Terminator 2: Judgement Day returned to theaters in 3D this year. I’m not a fan of 3D but I actually liked the presentation. You could see the depth in the motorcycle chase and the helicopter chase, and sometimes Arnold’s gun stuck out of the screen. Now Terminator 2 is back on video again with a 4K UHD and Blu-ray.

Even on regular old Blu-ray, this remaster is an improvement over previous releases. It’s noticeably sharper and the blues of the future war pop more. All of that surely benefits from the 4K, if not from the 3D theatrical release. It’s still worth the upgrade if you already have previous Blu-rays.

I don’t think there’s much about Terminator 2 I don’t already know, so the new bonus feature “Reprogramming the Terminator” is more just a nostalgia trip. James Cameron adds some color to the development side, including the Cannes presentation and betraying how he did the movie for the money. Once it gets into casting and production it’s a recap but a thorough recap. Neither Linda Hamilton nor Gale Ann Hurd give new interviews. Can’t blame ’em. Mario Kassar is a good get though.

The bonus feature is in DVD quality, so don’t worry. There’s nothing wrong with your set. Deleted scenes, branching extended editions and vintage bonus features are also included. 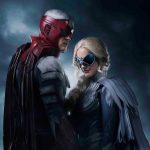 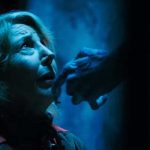