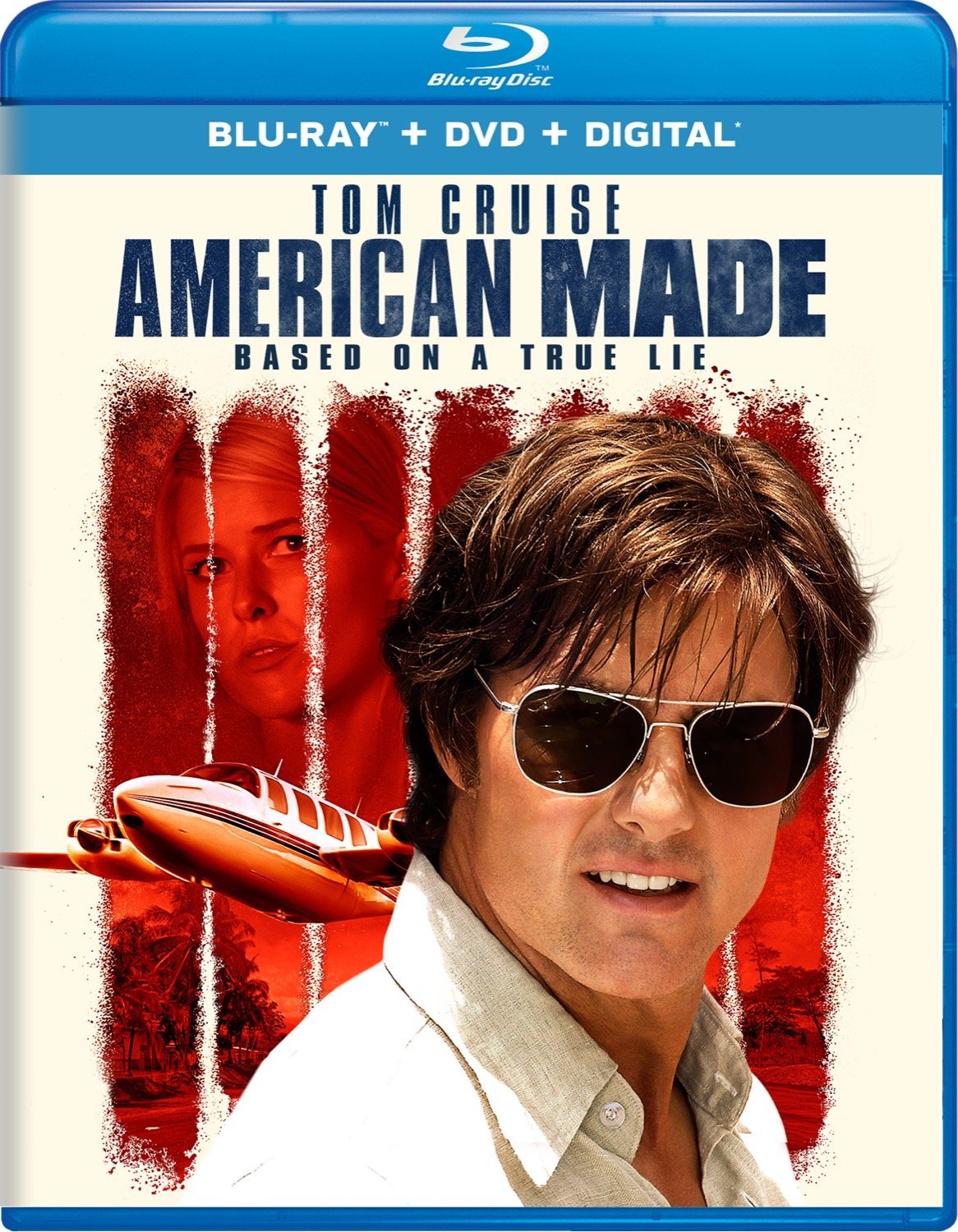 Doug Liman has been wanting to make a movie about Iran Contra since The Bourne Identity. He finally got his wish in American Made, the true story of pilot Barry Seal (Tom Cruise) and his history with the CIA and South American drug lords.

The American Made Blu-ray captures the pastel colors of the ‘70s and ‘80s Liman utilized. The locations are gorgeous, and we get to see places in Colombia they aren’t usually able to film.

10 minutes of deleted scenes give you some extra tidbits of business and home life, an extra crisis that Seal plays casually.

Six short extras do seem guided by Liman’s obsession with the true story and Cruise’s instincts to guide the adaptation. It’s still sound bites but they’re focused so it tells the story of the making of the film, not a bunch of random extras.

Cruise and Liman bicker like the odd couple. The movie I want to see is them living together on location in Colombia and camping out on the airstrip!