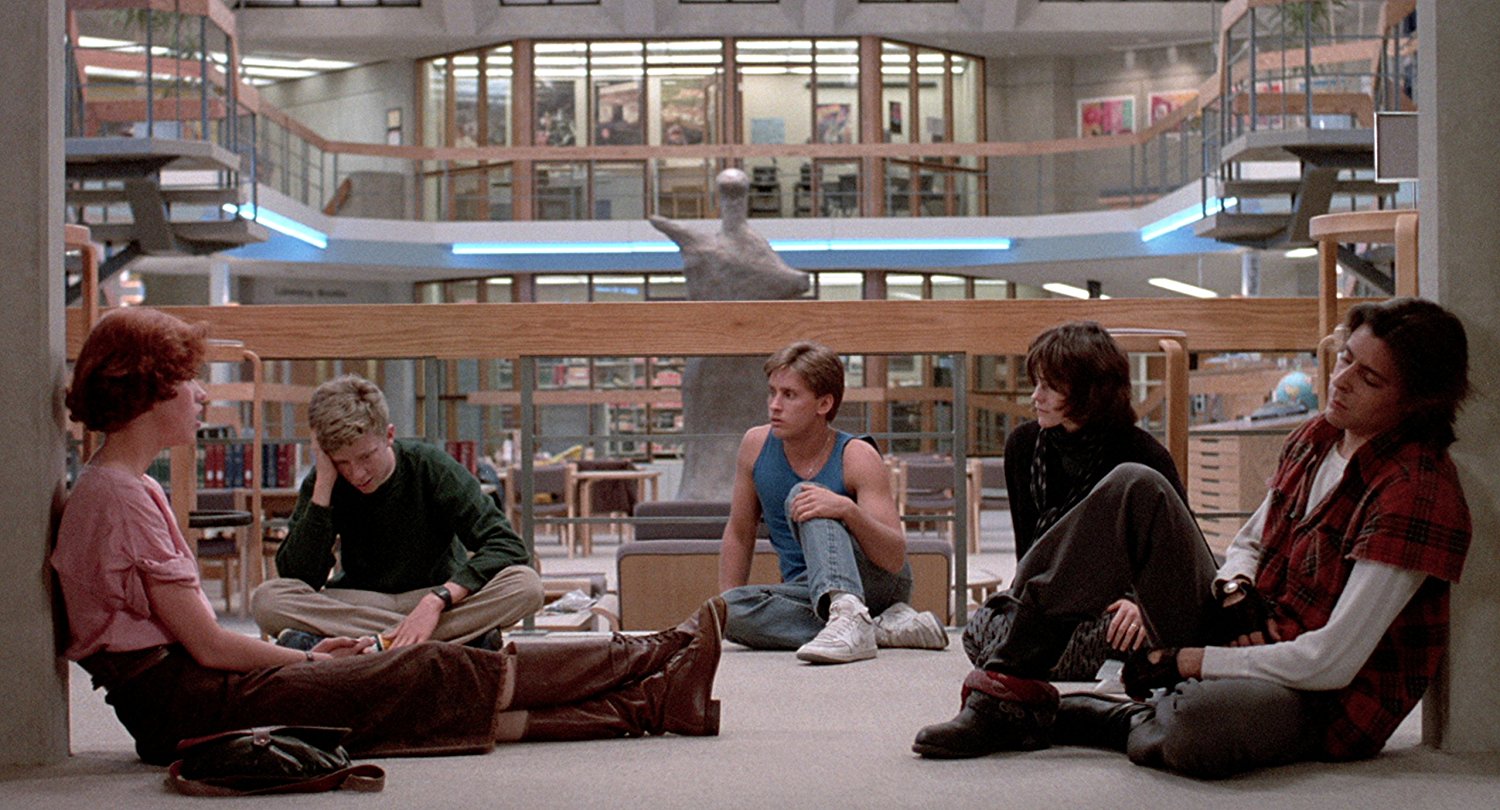 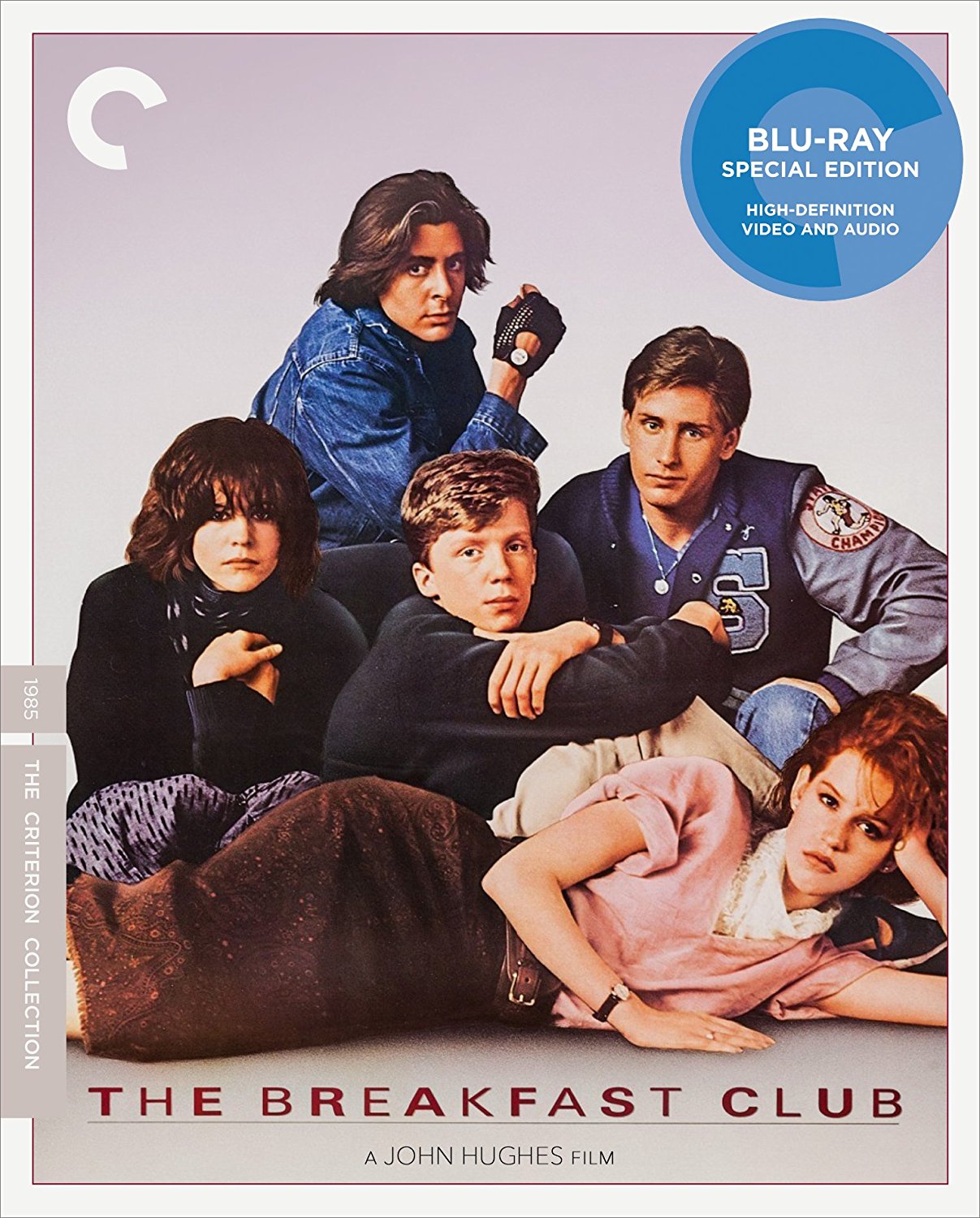 The Criterion Collection has turned its attention to the seminal John Hughes classic, The Breakfast Club. First of all, the Blu-ray transfer from a 4K restoration is incredible. The 30th anniversary Blu-ray was already great but this fills in the last bit of polish. Fuzzy backgrounds no more. All is now perfectly clear.

The big bonus feature fans are most excited for are the 51 minutes of deleted and extended scenes. It would be interesting to note how many minutes are completely new footage. The only completely new scenes seem to be the trip to the bathroom and Vernon (Paul Gleason)’s coffee woes.

Extensions color in the confessionals, and in most cases simplicity was better. Finding out more about Brian (Anthony Michael Hall)’s cause for detention is poignant.

Mostly, it’s more interesting to see how the scenes were edited to be more effective. Hughes took out some extraneous banter to get to the point. But for comparison’s sake, you can see the slower buildup to Allison (Ally Sheedy)’s makeover and get to know Carl (John Kapelos) the janitor a bit more. 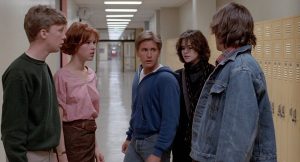 Some of the scenes are just busy work. Individual detentioners enter the library. We totally got the point just seeing their parents drop them off. There’s one shot of Brian looking at the letter, no dialogue, no voiceover.

It’s nice that Ringwald and Sheedy always come back for new interviews, but I don’t think there’s any new ground to cover.

The John Hughes production diaries is well produced with Nelson reading Hughes’ notes with pages intercut with scenes from the movie. 7 minutes in is when Hughes gives himself notes and that’s the gold, how he fine tuned it. It’s not exactly a rewrite but it’s revising via stage direction.

The Criterion Collection has definitely produced the definitive edition of The Breakfast Club, with a perfect transfer and all the trims that have been legend for 32 years. Wouldn’t it be great if we can get Weird Science on Criterion too? 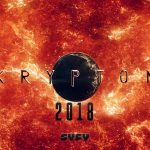 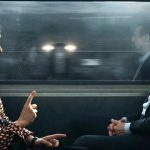