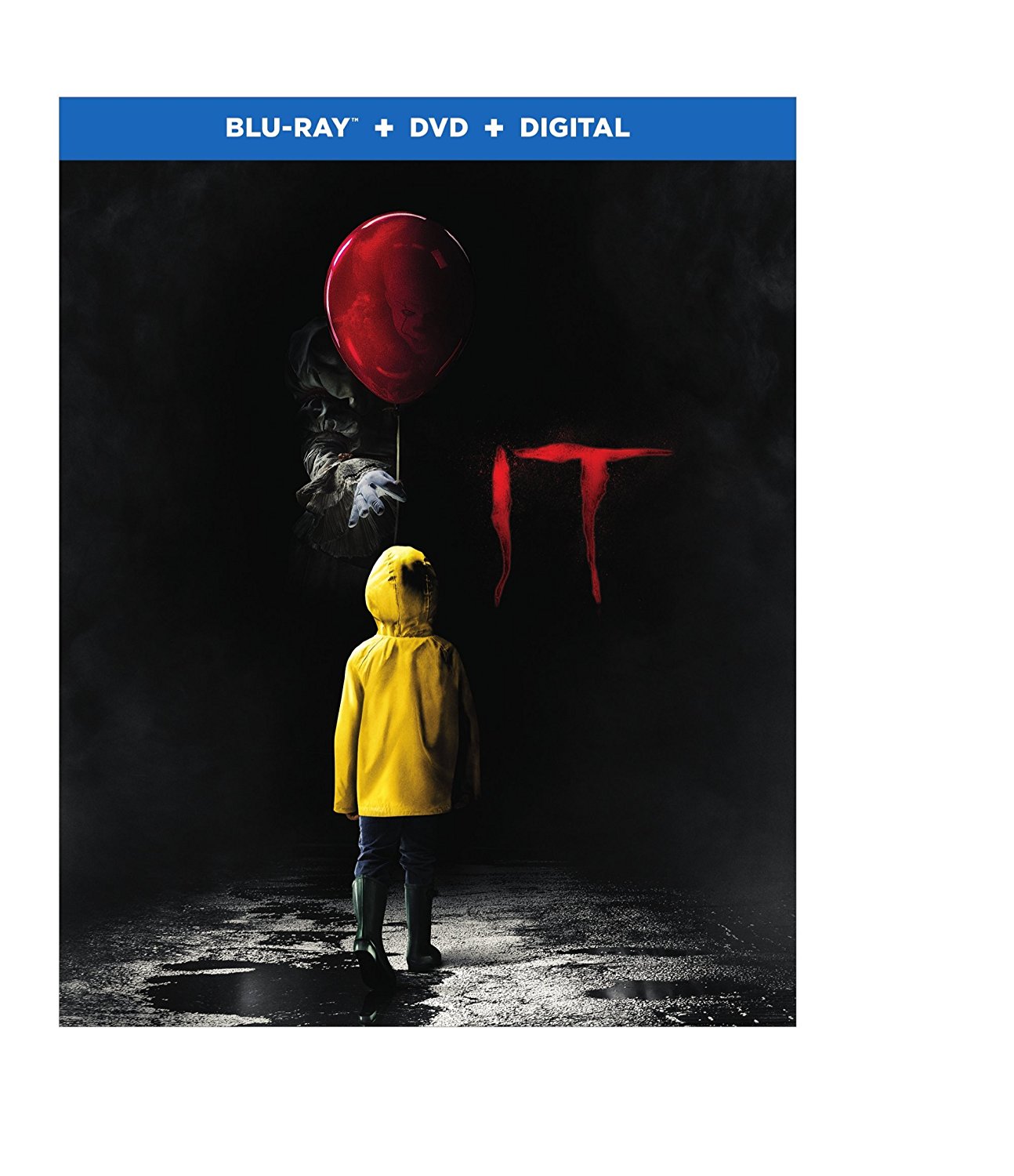 The town of Derry, 1989, is perfectly clear on Blu-ray to see all the terror in HD. You can see all the cracks and crust in the Pennywise makeup, and his gooey drool. Neibolt house is as decrepit as it gets when the kids go traipsing through it.

Even if they’re only doing half an 1100 page book, not everything made the cut. There are some good deleted scenes that explore more of the parents and the pressure they put on the kids. Stanley’s Bar Mitzvah speech is deep. The bullies have a much darker ending.

A Pennywise feature does a good job of letting Bill Skarsgard explain his process. They really delay the moment of the kids seeing him, even though it’s only 15 minutes of screen time.

The Losers Club bonus feature is about the kids. They speak articulately and some behind the scenes footage shows them goofing off.

The Stephen King interview is the most informative. He shared some inspirations I wasn’t aware of.