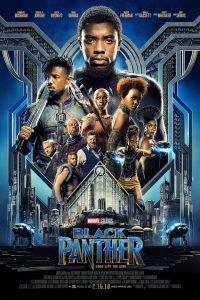 I was lucky enough to be invited to a special screening inside the Disney Studio lot in Burbank for the latest Marvel film, Black Panther. Directed by Ryan Coogler, this is one of the most unique and exciting superhero films that introduce the never-before-seen world of Wauconda and it’s beautiful!

Most of the film takes place after the events of Captain America Civil War but it begins by giving the audience a brief history lesson on Wauconda, the precious material called Vibranium that exist there because of a meteor that landed many years ago, and of course the history of Black Panthers. After that, the film becomes a full-on action-packed adventure with amazing twists, turns, and insane fight choreography.

In my opinion, this may be the best MCU film yet and that’s saying a lot since there’s about 18 of them out now. It takes us to never-before-seen locations and introduces characters unlike any before. The movie had so much heart, I wanted to meet and hang out with most of the heroes after watching. If I had to nitpick, the only negative was a few of the CGI effects that looked like they needed a bit more time to clean up.

I think the main message of the movie is that “with great power comes great responsibility.” I know that’s a quote known mostly for Spider-Man but you’ll get what I mean when you see Black Panther. Especially when it comes to what Wakanda represents, and how it can and should help others in Africa and the world.

Black Panther may be the most violent installment of the MCU yet. The villains are top-notch and memorable. Something that Marvel has been criticized for in the past is weak villains. That is not the case here. Although a bit violent, this movie has something for everyone to enjoy. It’s beautiful because of the music, the plot, the characters, and the culture.

One more thing: Stay for the after credit scenes because one sets up a character for Avengers: Infinity War. 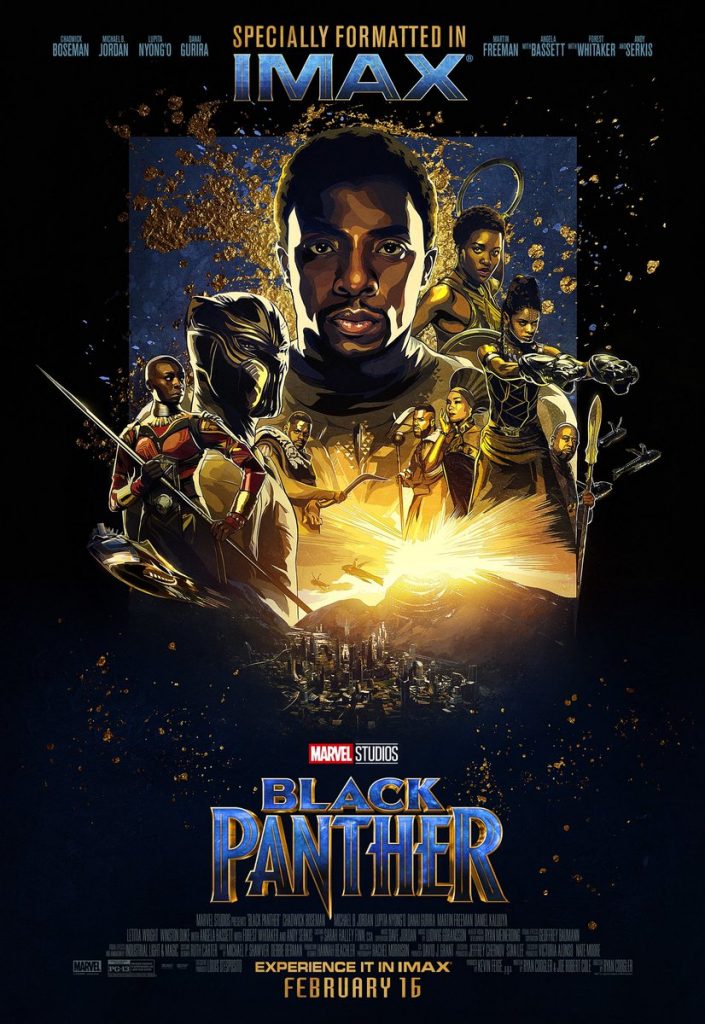