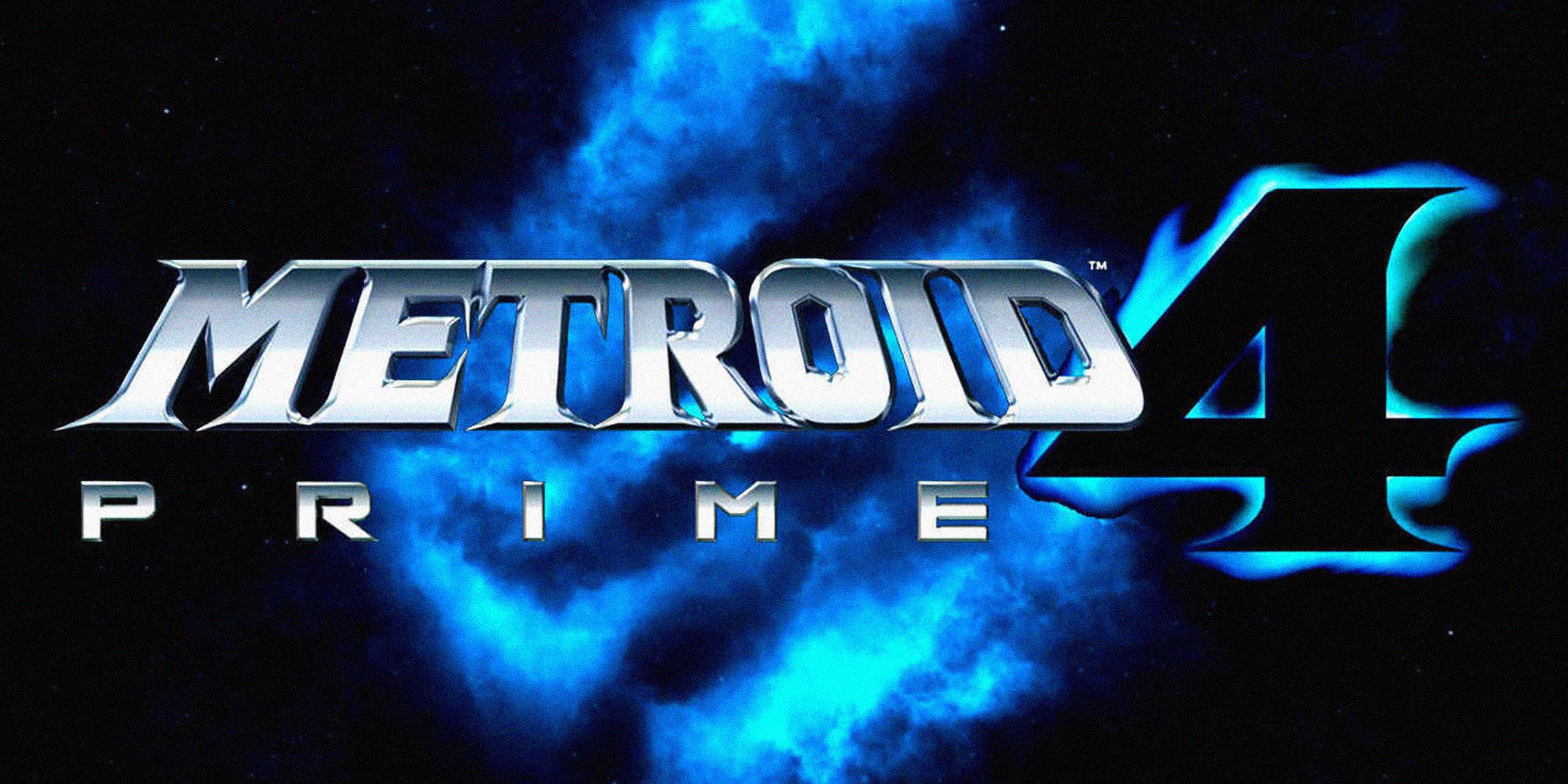 One of the biggest announcements that came from Nintendo at E3 last year was the teaser trailer for Metroid Prime 4 for the Nintendo Switch. Since then, little to no detail has been revealed about anything else regarding the sequel to the Metroid Prime trilogy.

For those that need a refresher, one of Nintendo’s first games on the Nintendo Entertainment System (NES) was the side-scrolling adventure simply titled Metroid. In it, an adventurer named Samus is tasked to explore the planet of Zebes, all the while battling the enemy wildlife and upgrading your weapons to some pretty impressive visuals. When completed within five hours, the game revealed its biggest secret: Samus is actually a woman!

It was a great milestone in video game history, but one that never got to thrive until 15 years later when Metroid Prime released on the Nintendo Gamecube. While there were Metroid games since then, it never seemed to hit the same popularity as the first game, sticking mainly to the handheld market. With Metroid Prime, the franchise came to life again, which gave (literally) a new perspective on the game by making it first-person. Developed by Retro Studios, this newfound surge spawned 2 sequels: Metroid Prime Echoes and Metroid Prime Corruption.

After Corruption, the franchise would dwindle yet again, popping up slightly with Hunters on the Nintendo DS, then disappearing for another 10 years.

Cut to today. Eurogamer has recently confirmed that Bandai Namco is going to be behind the new Metroid game…more specifically Bandai Namco Studios Singapore. Rumor has it that it has since moved to Bandai Namco Japan so it seems like they’re keeping it close to home. Many believe that they are utilizing some of the staff from the recently cancelled Star Wars 1313 game by LucasArts which could be a good sign, but with Retro not in the picture, it poses a big question mark on Metroid’s future.

It doesn’t mean Retro Studios is out of Nintendo’s good graces, though. The development company is working on an unannounced project at this time so it’s very possible Nintendo is trusting them with an even bigger mission. But that remains to be seen.

Unfortunately, there has been no new news on the Metroid Prime 4 game itself, though it is known that the team is still in early development which means we may not see this game come out until next year, possibly holiday 2019 or even 2020.

Stick with Nerd Report for up to the date news on Metroid Prime 4.