Could Monster Hunter World be Capcom’s shining beacon of light?

It seems to be so. The release of Monster Hunter World has returned some massive numbers. Famitsu, a company that tracks Japanese retail sales, has recorded that the game sold more than 1.35 million copies in its first weekend release. Maybe it’s the fact that it was the first major console release of the game since the first Monster Hunter or maybe it’s the streamlining of the game mechanics that make it easier for newcomers to approach. Regardless of what it is, the formula has definitely worked. Video game fans are at least familiar with the Monster Hunter franchise. Starting back in 2004 on the Playstation 2, it wasn’t a spectacular game, but received fair reviews. Its core loop of kill monsters, loot monsters, build better gear only to kill bigger monsters did well enough for the game that it spawned 3 sequels before Monster Hunter World. 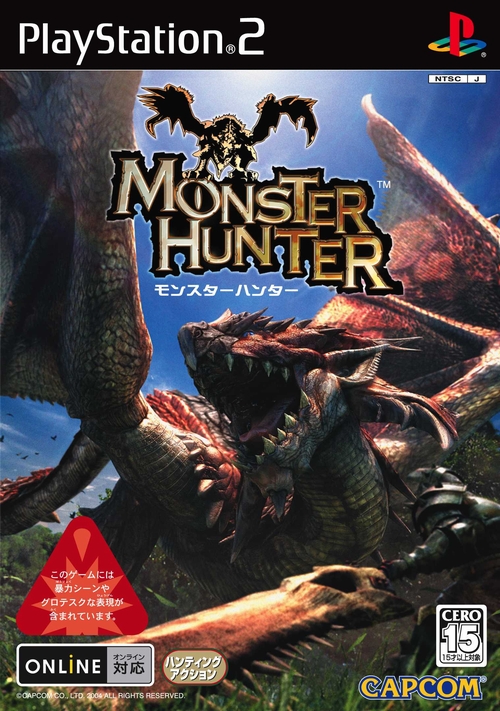 But not even a month into the release and Capcom is not only declaring Monster Hunter World the fastest selling game of the series, it has set a new record of fastest selling Capcom game of all time! Considering the company has some heavy hitter franchises in Street Fighter, Resident Evil, and Mega Man, a franchise as young as Monster Hunter is giving Capcom the breath of fresh air it needed. As of Monday, February 12, the company has announced that Monster Hunter World has broken the 6 million sales mark, which includes digital and physical media. It’s also no surprise that the game was the top selling game on PSN for the month of January.

It released on January 26.

Personally, I love the game. It’s not the best game of all time in my book, but the core loop of the game just makes me want to play all the time. Monster Hunter World is currently out on Playstation 4, Xbox One, and Microsoft Windows.