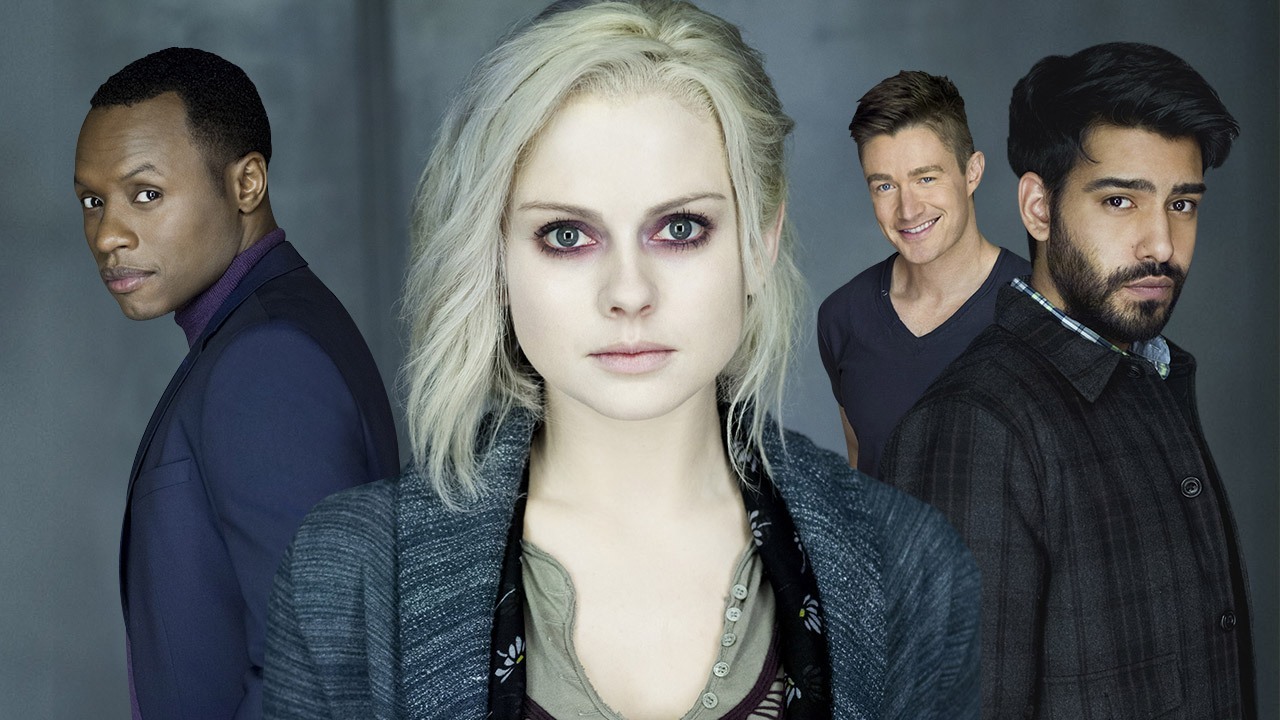 What is normal now that the zombie invasion is out in the open? Seattle has been quarantined and shut off from the rest of the world by Trump-inspired walls. So can the humans and zombies trapped there just learn to get along? And the answer is a resounding NO! As you may, or may not, remember; a radical zombie-led militia infected Seattle’s flu vaccine. So anybody who got the tainted shot turned into a brain-eating zombie. And now that the remaining humans are trapped with the zombie’s, due to the quarantine, they’re not happy. And the zombies are starving because they don’t have enough human brains to go around, so they’re not happy either.

Also, unhappy zombies eat humans, so there’s that. And we do see a human pastor devoured by his flock. There’s also no way a zombie and a human can have sex without the human becoming a zombie. Condoms don’t cut it in the zombie apocalypse. So if your spouse or significant other unwittingly took the flu shot and became a zombie, sex is done. Unless the unaffected partner is willing to become a brain-eater also. Needless to say, life in this new version of Seattle is stressful and restrictive. And now, no one can enter or leave the city.  So what’s up?

Our heroes, Liv and Clive, are still partners and doing their crime-solving thing. Though now they don’t have to be so secretive about Liv’s brain-eating visions, since half the population experiences the same when they eat brains. And Ravi is now a part-time zombie. He took the zombie vaccine last season, but it only partially worked. So he reverts from zombie to human randomly. And in this episode he ate the brains of a nudist, so he spends a lot of time naked. Major is a zombie, but now he’s working with under privileged kids again, like he did in season one. He’s working with zombie street kids who were kicked out of their homes because they became zombies. And Payton is still human and working with the zombie mayor, while Blaine still acts like a love-struck zombie puppy whenever he sees her.

LAST WORDS:  I’m not sure how I feel about the show’s new format. Now that Liv isn’t the only cool zombie in town, she’s not that special. And dealing with all the zombie vs human hate, is kind of a downer. It feels like the show has lost its way. But I’m still interested enough in the characters to keep watching as it sorts itself out. I also suspect that the government is going to step in at some point. And I wonder what that’s going to look like: Antidote or annihilation?  I guess we just have to stay tuned to find out!!!