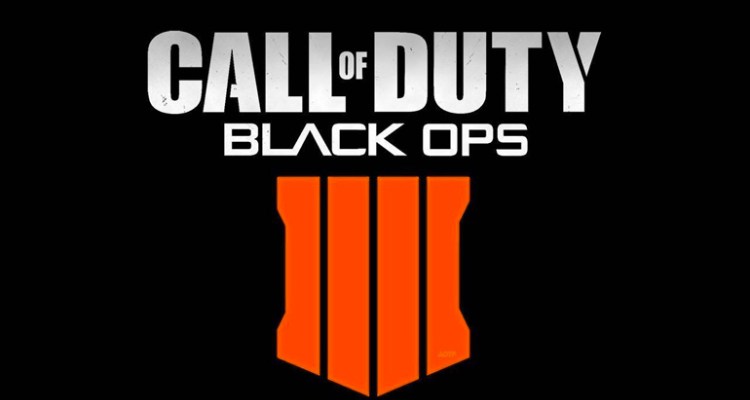 In a move that probably didn’t surprise anyone, Activision has officially announced March 8 on Twitch that they are bringing the next game in the Call of Duty Black Ops franchise to the public.

But it doesn’t appear as though they planned to announce it so soon…or did they?

On March 6, NBA star James Harden was spotted wearing a camo outfit with a hat depicting the Black Ops logo except the orange III was replaced with 4 orange lines. While many can initially think that this was a mistake spoiler announcement, I tend to think it was done intentionally. Celebrities always know when they hawk a product and it’s no coincidence that this was done shortly before the official announcement.

But it’s not too much of a secret. This could have been easily predicted as Black Ops games tend to flip flop with the other Call of Duty games and while it has been about 3 years, the time between Black Ops 2 and Black Ops 3 was 3 years, so maybe it wasn’t too much of a surprise after all.

But what was revealed was just the announcement with little more than a blowtorch carving out the traditional orange logo, except in 4 iterations except for 3. Many think it’s a mistake as “IIII” isn’t really “4” in roman numerals, but maybe they’re going for a diagonal slash for the fifth installment. Also, Black Ops 3 took place in 2065, so the franchise can literally go anywhere now that pretty much all the time periods have been covered. However, a full community reveal is planned on May 17 and the game to be officially released on October 12. Of course we’ll probably see a lot more detail on gameplay, setting, levels, perks, etc at this year’s E3. 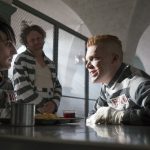 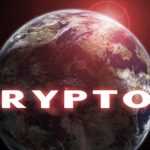 SYFY’s KRYPTON: Making Of The Legend

SYFY’s KRYPTON: Making Of The Legend