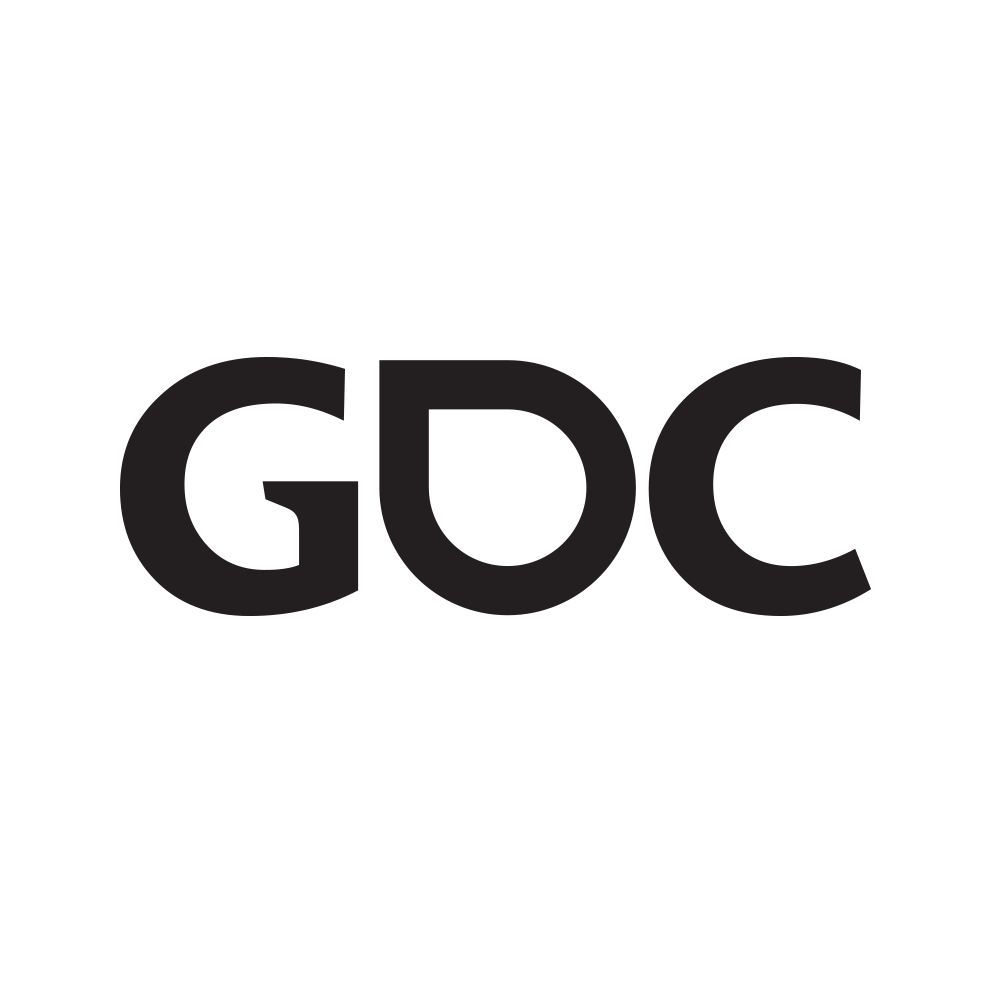 When the general public thinks of the ultimate Video Game conference, they usually think E3. While it is true that this is one of the biggest video game conventions in the world, it’s a smaller convention in March called Game Developers Conference in San Francisco that all the movers and the shakers go.

Game Developers Conference started in 1988 in San Jose. Since its inception, many have known GDC as the pre-cursor to E3 and it still continues to live up to its reputation to this day. Many indie game developers found their stride here. Games like Portal, Fez, Papers Please, Cart Life, and Minecraft took off from here.

And this year is no different.

While it seems that nowadays, the bitcoin trend is slowly dying down, the notion of “mining” for virtual currency is starting to change. There were several companies present at GDC looking to change blockchain technology for gaming applications which means that some games in the future may have shades of bitcoin but realized as a game.

Even with the bitcoin evolution, many have seen this as an opportunity to mock this trend. Take Dallar (dallar.org). Created by game developers, this crypto-currency has been a huge middle finger to the bitcoin, even going so far as to distribute wristbands and badge ribbons at the convention. 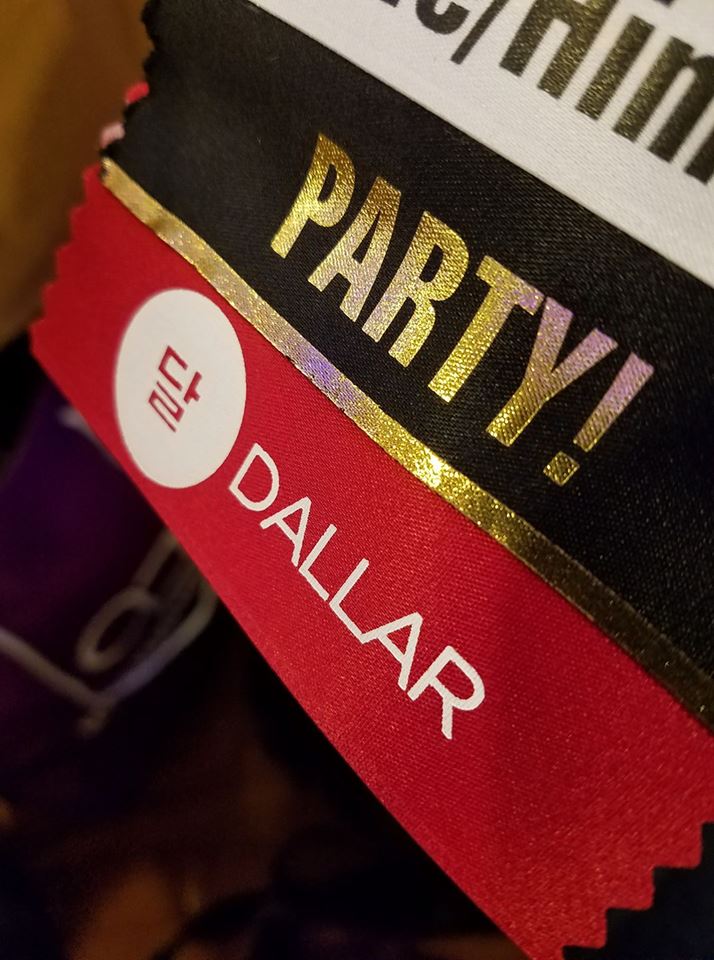 After Facebook bought out Oculus, it seemed like the VR trend was starting to show its cracks. Many that backed the Oculus turned their backs, but there were many that believe in the power of VR. Other VR hardware setups rose up…Vive and Playstation VR being the largest competitors. But Oculus is not out of the picture. With Facebook now on their side, they came in with one of the largest booths and it seems like it was pretty busy with appointments and parties.

There were many booths such as Tactical Haptics that continue to show off fresh innovations in VR technology.  Being able to snap two controllers together using magnets into 1 unit changes the item in game into something different, allowing for more versatility.

3. The game industry is as strong as ever.

If anyone thinks that the game industry is waning in its impact, then they are severely wrong. GDC itself boasted a record breaking 28,000 attendees. Everyone from students to industry veterans…even WWE Superstar Xavier Woods spent time combing the exhibit floor. If this is any indication of the industry as a whole, it’s clearly exclaiming that gaming is here to stay.

4. Nintendo had little presence, but it’s presence was felt.

Officially, Nintendo had 2 talks at this year’s GDC. Not only were these panels highly advertised on one of their Nintendo Direct sessions, they gave some really interesting tidbits of information. On their Splatoon 2 panel, Nintendo gave more of a post-mortem of the hit game, revealing things such as early concept art for Splatoon, the idea that Yoshi was originally supposed to be the main character of Splatoon, and that the Octolings will soon join the society of squids in the current game.

Did I mention the amount of Switch consoles I saw in and around the convention?

If the last 10 years has taught us anything, it’s that the future of the game industry relies on innovative ideas expressed in innovative gameplay. Alt.Ctrl.GDC in its 5th year, manages to wow the attendees with some pretty wild game schemes. Students showed their stuff as many games I played at the convention felt fresh and new. Some notable ones include Bot Party, where you hold these cube controllers waiting for prompts to touch your fellow players (most likely using a low level electric current to connect the circuits) to score, Disco is Dead, which uses a very interesting slap mechanic to control the player, Lemonade, which uses a series of PVC tubes that controls what happens on screen, and Puppet Pandemonium, which uses a very elaborate puppet-player interaction that I can’t even begin to describe.

This year’s Independent Games Festival (IGF) had a very strong showing this year as well. Winners this year include the cutesy game Chuchel, which won the Excellence in Visual Art, Getting it Over with Bennett Foddy, a weird game about a guy in a cauldron using a sledgehammer to get around (yes, you read that right), which won the Nuovo (Innovation) Award, and Night in the Woods, a 2d paper-like adventure about a cat, which won the Seumas McNally Grand Prize.

It’s games like this that push the industry forward and I was glad to be a part of it.