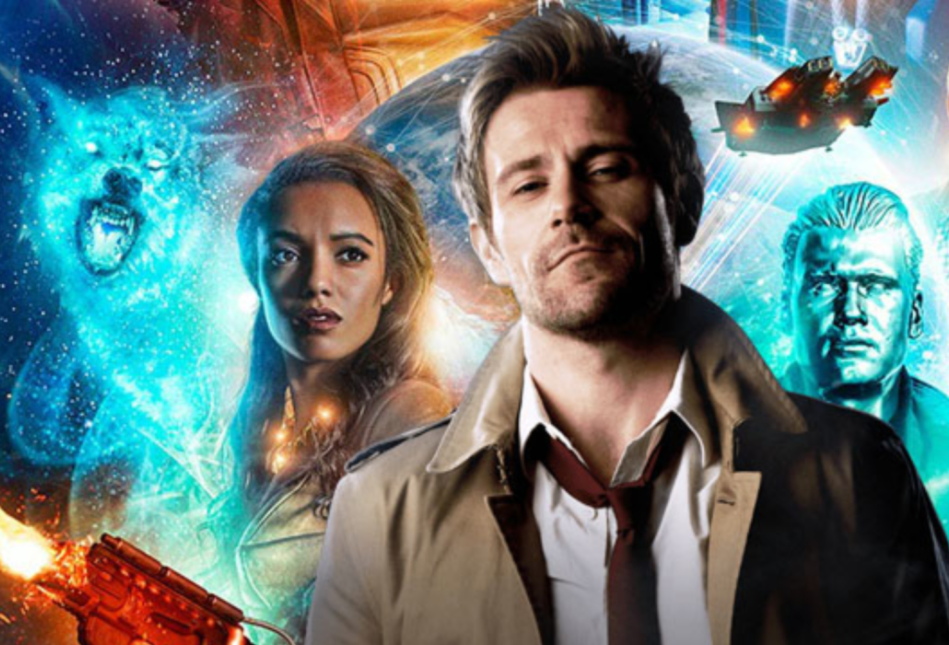 Hey DC friends and fans, if you haven’t seen the DC Legends Of Tomorrow Finale, and you plan to, stop reading right now.  This is a spoiler filled view of what happened during the finale, and how it relates to next season.  So if you are still reading this, all I have to say is that you were warned.

Okay here we go:  The Demon Malus was the big bad this season, so of course he had to be dealt with in the finale.  If you remember, Malus had taken over Damian Darhk’s daughter, a situation that Damian wasn’t too happy with.  So with Ray’s help, Damian saves his daughter by taking her place.  His daughter becomes demon-free, but Damian dies as Malus is reborn.  Then the Legends use the six totems to transform into a giant blue stuffed animal.  They were originally trying to form a giant Voltron-like warrior, but because Nate had Beebo on the brain, things took a turn.  Think Ghostbusters when Ray summoned up a giant marshmallow man. It was either an homage or rip-off, depending on how you look at it.

Jonah Hex makes an appearance this episode, but he doesn’t do much.  Though Hex and Zari get a bit flirty.  Jax also returns, but he doesn’t really do much either. After all, he can’t become Firestorm anymore.  But we do learn that Jax is married now and has a new baby.  He’s also gone by episode’s end. And Rip Hunter dies fighting Malus, or does he?  We see a time-travel device explode, which supposedly kills Rip.  But there’s no body, and we all know what that means; there’s a 50/50 chance that Rip will reappear, very much alive, at some point next season.

And while Amaya doesn’t get killed, she does leave, returning to Africa to fulfill her destiny.  But she doesn’t get her memories wiped, Men In Black style, so she could still show up in an episode or two next season, but I doubt it.  And taking her spot on the crew next season will be John Constantine.  Because when the Legends opened a portal to free Malus, so he could be defeated and killed, other demons and dark things got out as well.  So next season the Legends will be dealing with the supernatural, and they’ll need help from a warlock like Constantine for that.  But will they need a Speedster?

I think Kid Flash, aka Wally West, will be back next year.  But that all depends on how things on THE FLASH shake out.  I think he’s a fun addition to the team. And think about it,  Nate and Constantine are the only other people on the team with powers, so they need a speedster.  Zari has her magic totem, Rory has a flamethrower, Ray has a shrinking suit that also flies, and Sara can fight.

So that’s it for this season of Legends.  What did you think?  And what do you think about Rip’s apparent death, and the loss of Amaya and the arrival of Constantine? I’ll post more when I learn more.  But keep your eyes peeled; I hear Sara may be showing up in the Arrow finale.  And Wally could be running back to help in The Flash finale.  Time will tell… 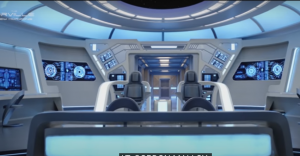