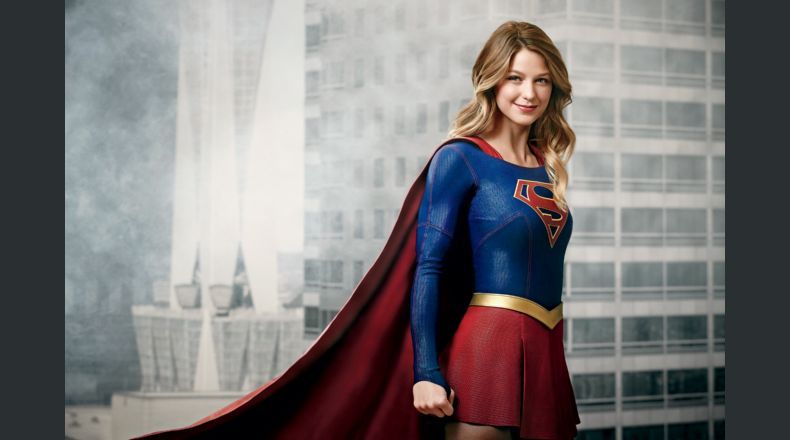 Supergirl came at us with yet another filler episode. Hank’s Dad has dementia, and being a Martian, he weirdly infected everyone with a bout of violent truth. So Supergirl was finally able to tell Mon-el what a lousy jerk of a boyfriend he was, and not in a nice way.   That was a fact that everyone watching the show already knew, and even Mon-el kind of knew too. Now, thank Rao, Supergirl doesn’t have to moon over him, acting like their relationship was so perfect. Hopefully she can move on. He is married to someone else after all. Kara also got to super punch Mon-el, which was probably good therapy too.

Luckily, the badass World Killers took a few weeks off so that Winn could deal with his Mom, Hank could deal with his Dad, and Supergirl could deal with boyfriend issues. Team Supergirl had a lot of feelings that needed to be addressed, and the World Killers were cool enough to give them time to work things out. Kudos World Killers! Though Reign herself, though inactive, had to be restrained behind a force field by Lena Luthor. Lena’s trying to save her so that she can go back to her life as an overworked single Mom.   Way to go Lena! We get it, you’re good now.

Wait a minute, if Lena Luthor has found away to trap and hold a supposed World Killer, shouldn’t she share that info with her friend Supergirl. Since the girl of steel was nearly beaten to death by Reign, and the entire world is in danger. Maybe they can trap the other two World Killers too and be done with this storyline, which already fells drawn out. But then again, there has to be a couple of big fights so that Supergirl can show off her new cape-twirl trick. And yes, that’s a real thing. When Supergirl wasn’t emotionally venting, she spent the remainder of the episode learning how to twirl her cape and use it as a weapon.

LAST WORDS: Just in case you can’t tell by my obvious lack of enthusiasm, I thought this episode was just m’eh. Let’s just hope that next week they’ll do better. And where’s Catco? Nobody seems to ever go there anymore. Even James jumped ship and spends pretty much all of his time at the D.E.O.. Cat Grant must be spinning in her grave. Oh yeah, she’s not dead, even though her storyline is, she’s just M.I.A. And I like Mon-el’s new threads. I guess in the future, color is the new black. 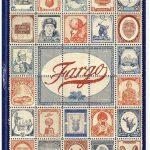 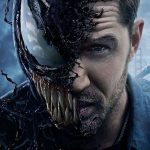