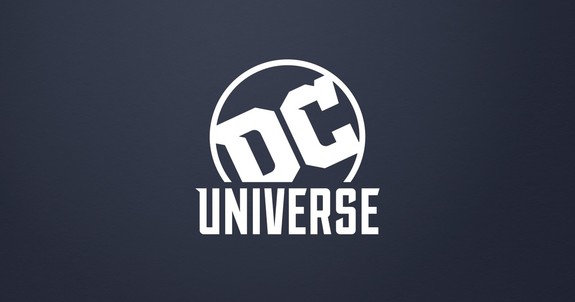 Warner Bros and DC Entertainment present a new digital platform:  DC UNIVERSE…  But we still don’t know WHEN it will launch, or if it will COST us fans any money.  I’m guessing it will… Here’s what the powers that be had to say…

“The ultimate DC membership,” DC Universe is a first-of-its kind, immersive digital experience designed just for DC fans with a membership including unlimited access to the following exclusive original series: Titans, the live-action TV series based on the teenage heroes; Young Justice: Outsiders, the long-awaited continuation of the fan-favorite animated series; and Harley Quinn, an all-new animated series starring the villain turned anti-hero. 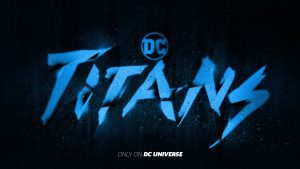 Titans comes from executive producers Akiva Goldsman, Geoff Johns, Greg Berlanti and Sarah Schechter. In the action-packed series, Dick Grayson emerges from the shadows to become the leader of a fearless band of new heroes, including Starfire, Raven, Beast Boy, and many others. Fans can expect Titans to be a dramatic, live-action adventure series that will explore and celebrate one of the most popular comic book teams ever. 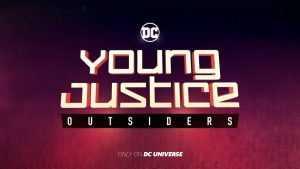 In Young Justice: Outsiders, the teenage Super Heroes of the DC Universe come of age in an animated world of super-powers, Super-Villains and super secrets. In the highly-anticipated new season, the team faces its greatest challenge yet as it takes on meta-human trafficking and the terrifying threat it creates for a society caught in the crossfire of a genetic arms race spanning the globe and the galaxy. Equally praised by critics and viewers for its impressive visuals and rich storytelling, Young Justice reached more than 25 million unique viewers in each of its two seasons on Cartoon Network. This passionate fan support set the stage for the new third season. 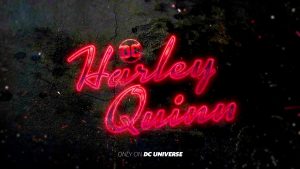 The Harley Quinn animated series will feature Poison Ivy and a number of familiar DC villains and heroes. The series will be written and executive produced by Justin Halpern, Patrick Schumacker and Dean Lorey and will focus on Harley after she finally ends things with her love/partner in crime the Joker. She attempts to become the “criminal Queenpin of Gotham City. 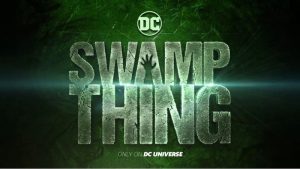 SWAMP THING: The Live-action drama follows what happens when CDC researcher Abby Arcane returns to her childhood home of Houma, Louisiana, in order to investigate a deadly swamp-borne virus. There, she develops a surprising bond with scientist Alec Holland — only to have him tragically taken from her. But as powerful forces descend on Houma, intent on exploiting the swamp’s mysterious properties for their own purposes, Abby will discover that the swamp holds mystical secrets, both horrifying and wondrous — and the potential love of her life may not be dead after all.

*NOTE:  A few weeks ago they also announced a new live-action series called METROPOLIS, which would take place before superman came to Metropolis. But I don’t know if that’s still on the table, because it wasn’t a part of this announcement.*