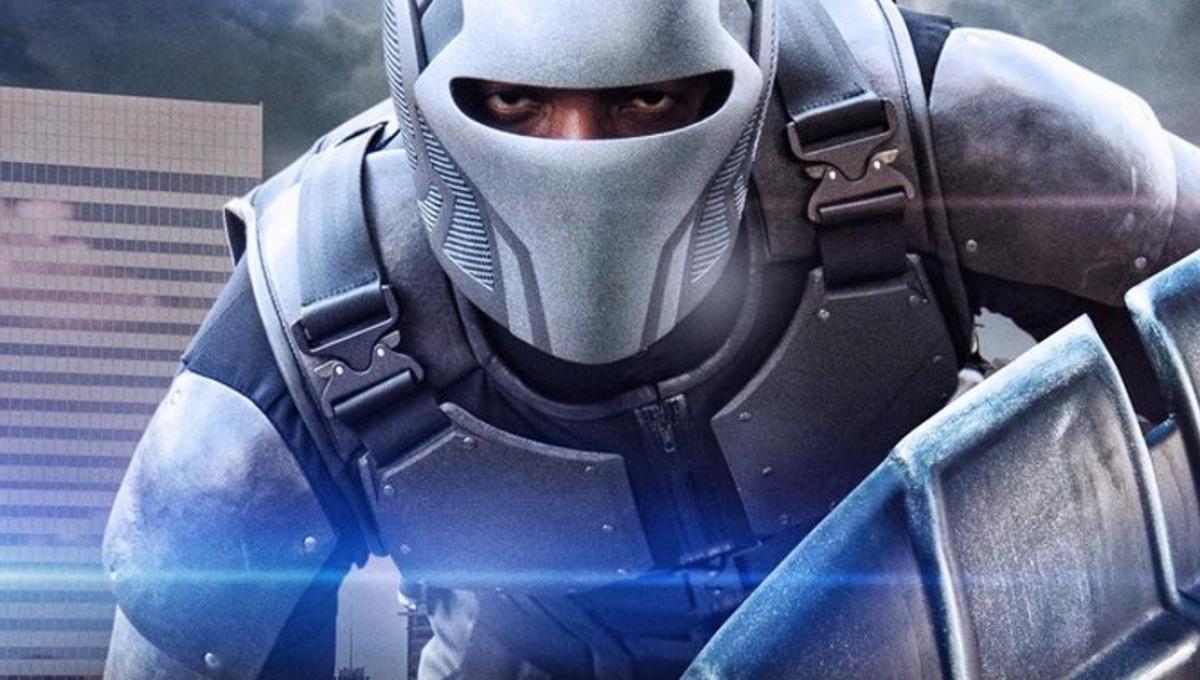 This was a total filler episode, and forward momentum took the night off, replaced by personal issue resolution, both real and forced. Reign is still trapped in Lena’s lab, destined to escape soon, but for some reason Alex is trying to make Ruby move on as if she’s dead and gone. The kid just found out her mother is a killer, and that she wants to kill her own kid. Maybe it’s not the time for Alex to take Ruby to an outdated video arcade, against her will, to game her troubles away. Do those establishments still exist? And is playing arcade games really the ultimate emotional fix all?  Supergirl’s writers think so.

Because Ruby isn’t the only one dragged to the arcade. Hank drags his Dad there too, to somehow slow his memory loss, and curb his dementia. Yeah, that happened! But Hank’s Dad isn’t quite ready for that level of excitement. He freaks out at the arcade, almost trashing the place, because the war games remind him of the real war he lived through on Mars. But luckily, at the end of this foolish fieldtrip, Hank’s Dad and Ruby bond over a game of Foos Ball.

Then James is unmasked as Guardian, revealing for the first time that the vigilante hero is actually a black man. And though nobody seems to care, it triggers images of racism from his past. I never thought he was hiding the fact that Guardian was black, but I guess he was. Afraid of what the citizens of National City might think if they knew a black man was stopping criminals. I guess they don’t have black cops working those mean streets.

Honestly, as a black man myself, the issue of racism felt trivialized here. The show isn’t like Black Lightning, where those issues have been ongoing since episode one. It felt like the writers just played the race card to give James something topical to talk about. And ironically, even though there was an African American woman co-staring in this episode, he brings up the issue with his white girlfriend, Lena Luthor.

And Kara still has an issue with Lena. She’s upset because James told Lena that Supergirl told him to spy on her, which she did. And now that Lena doesn’t like or trust Supergirl anymore, that makes Supergirl sad. Because she likes being liked. It’s kind of her thing! But Lena isn’t so forgiving, even though she’s been secretly making kryptonite and what-not in that can kill Supergirl. So while things should be pretty much a wash, Lena is holding on to that grudge with both hands.

And poor Mon-el is estranged from his wife because he still has feelings for Kara. But he doesn’t know how to tell her. So he just follows Kara around like a puppy, stuck in his own head. That’s not fun to watch. But by episode’s end; Reign is pretty much poised to get free again, and Kara finds a lost Kryptonian city, still intact. And surprise, she runs into her Mom, played by Smallville’s Lois Lane, Erica Durance. So Stay Tuned!

LAST WORDS: I’m guessing that by seasons end; Supergirl contemplates leaving Earth to be with her Mother. And that Reign is defeated. I’m also guessing that Lena Luthor turns out to be evil after all… And just for the record, even when James wears that Guardian bucket on his head, you can still see that he’s a black man.  So get over yourself Jimmy Olsen.