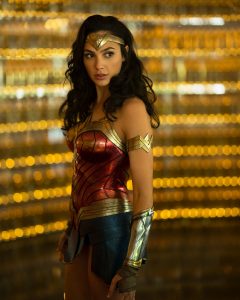 The Wonder Woman sequel is being filmed right now, and guess who’s back?   -SPOILER ALERT-

The year is 1984, and Steve Trevor is apparently back from the dead.  But how?  I guess we’ll have to wait and see.  Wonder Woman deals with magic and Gods, so that could definitely play into his return. Or he could be just a figment of her imagination, but I doubt that.  I know he was her first love, but that was in WWI, decades ago.  You’d think that she would have dealt with her grief by now.  My guess is that he’s probably brought back by mystical means to exploit a weakness.  But it’s a wait-and-see kind of thing. 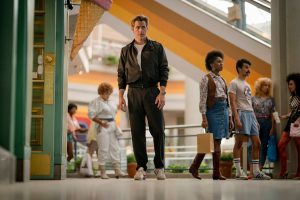