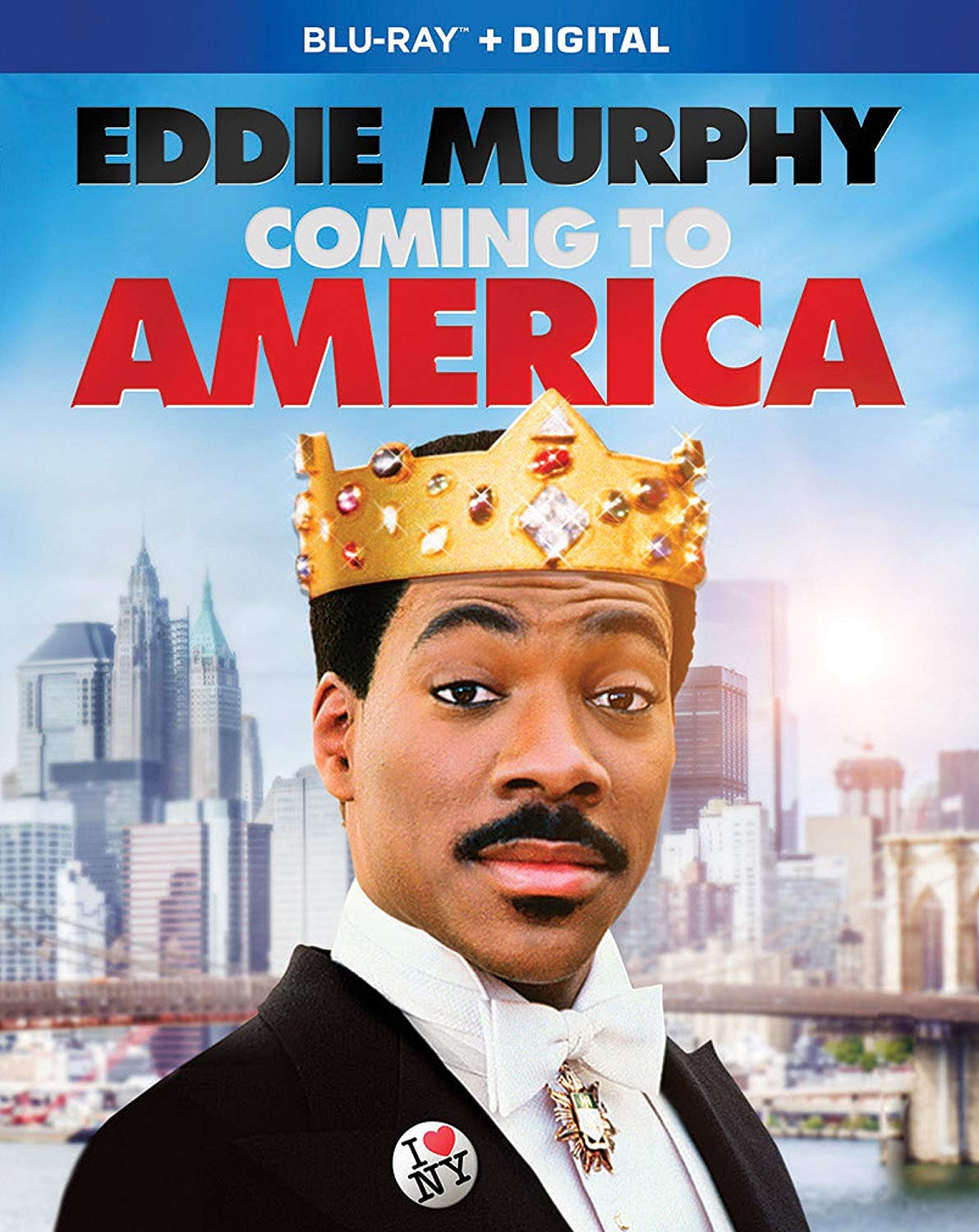 In light of Wakanda it’s a good comparison for how they created a fictional African kingdom without CGI. They make a good palace old school with matte paintings. The interiors and costumes shine but look like film as opposed to the new digital look.

When they get to America, it feels cold like New York in winter. For a\ll the characters Eddie Murphy and Arsenio hall play, the makeup holds up in hi-def. It’s all perfectly clear and looks as it did projected 30 years ago.

The bonus features are full frame so must come from the nonanamorphic DVD era. It’s mainly John Landis, the writers and below the line talent. The producer/editor alludes to tensions between Landis and Murphy but that’s as much as we get on that.

I didn’t know they went to Sidney Poitier as the king, and James Earl Jones wanted to play McDowell! It worked out for best but these are interesting what ifs. Vanessa Williams was runner up for the Love interest. There were a lot of could’ve beens that would’ve been a very different movie

Stories about the McDowell’s set are fun. Costumes of Zamunda and rick baker’s transformative makeup deservedly get their own bonus features, as well as Nile Rodgers for the music which shows a bit of Paula Abdul choreographing the African dance.

5 minutes of publicity interviews with Murphy and Hall show them on the set of the movie, and Hall does more of the talking. 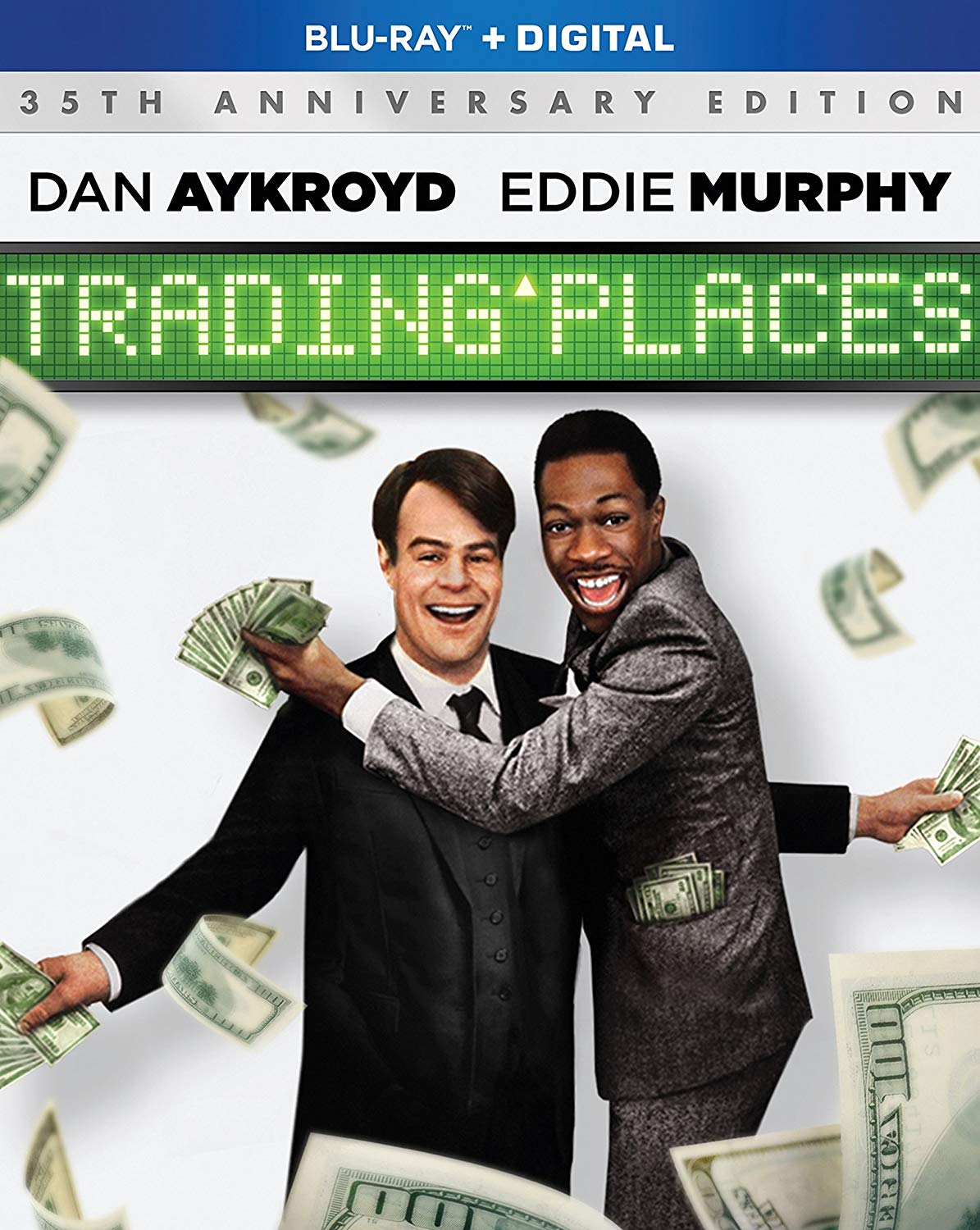 Trading Places also turned 35 this summer so it gets a new Blu Ray too. Note that it’s shared universe since the Duke brothers exist in Coming to America.

This is another New York movie although five years makes a big difference on the streets. Trading Places has a big chunk in the wealthy brownstone area and stock market so that gives it a browner aesthetic than the gray of Queens.

The Blu-ray has a similar assortment of vintage extras although the cast gave interviews for this. The attention given to Jamie Lee Curtis’s nude scene is definitely from a different era (one that likely only ended last year). The costume designer remains the most insightful of the subtleties of film. Deborah Nadoolman really makes costumes serve the film.

An explanation of the trading floor still seems like an absurdly arbitrary system to base our entire economy on, even when the pros calmly explain it. Like if you’re just not loud enough you don’t make your sales?

Murphy mentions prince’s height in both sets of interviews. That must’ve been his obsession in the ’80s. 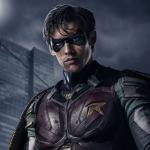 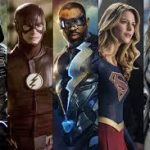