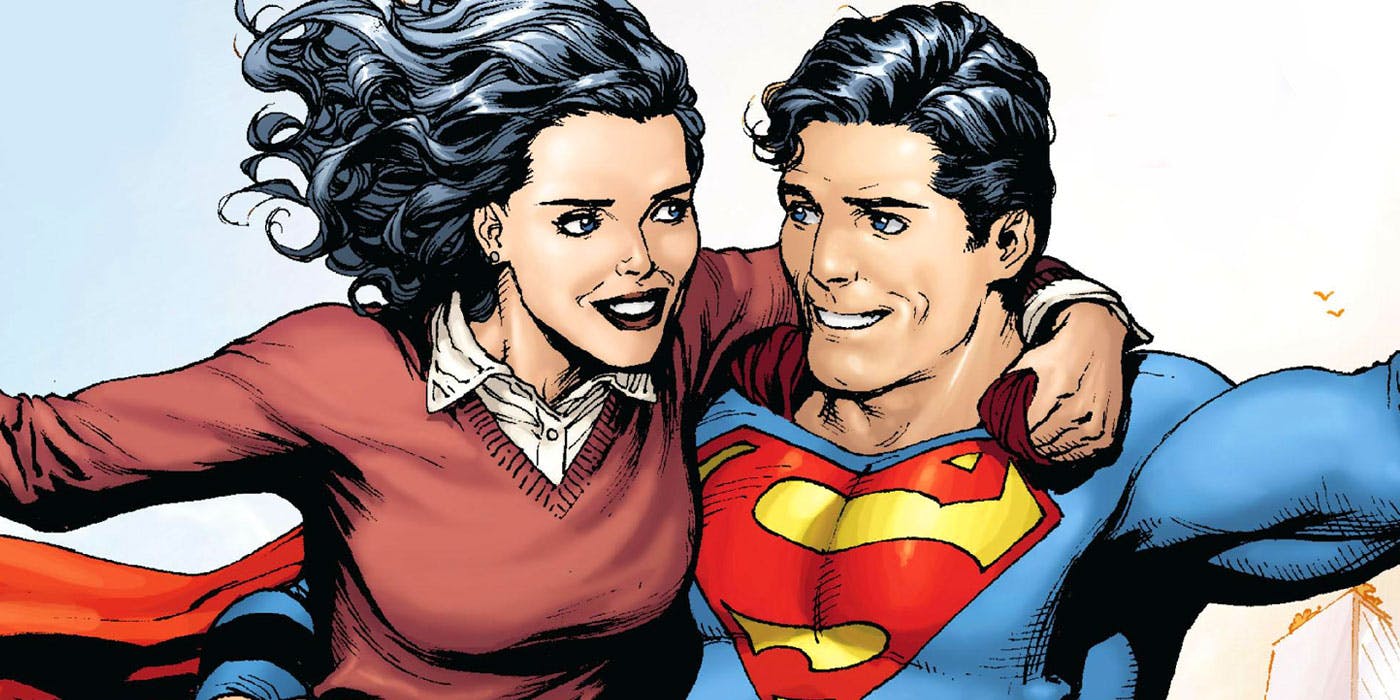 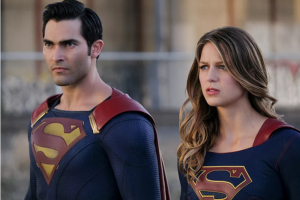 That’s right, DC’s power couple will make their Arrow-verse debut in the big three-part crossover.  I guess Stephen Amell gets what he wants at the CW.  Back in May, the Arrow star said that he wanted an Arrow/Superman crossover, and now he’s getting it. Tyler Hoechlin will return to the roll of Superman, and he’s bringing Lois Lane with him.  Hoechlin played Supergirl’s famous cousin on a few episodes of the Supergirl series only.  But now he’ll interact with The Flash and Green Arrow in the three-part crossover, which spans The Flash, Arrow, and Supergirl.  Lois Lane was mentioned several times on Supergirl, but never shown.  So this will be her first appearance in the Arrow-verse. Look for a casting announcement soon.

In a statement, Supergirl executive producers Jessica Queller and Robert Rovner shared their excitement for Lois’ arrival. “We couldn’t be more excited to introduce Lois Lane to the Arrow-verse,” the statement said. “This dogged, determined, and brave reporter will make for a strong partner to Superman and an amazing addition to our universe of DC characters.”

Remember that Supergirl exists in one universe, while The Flash, Arrow, and the Legends exist in an alternate universe. So if this Superman and Lois are from Supergirl’s universe, here’s what we know so far:  Superman and Supergirl are cousins.  Superman arrived, and grew up on Earth, as Clark Kent.  And when Supergirl arrived, as a child, he took her to live with the Danvers family.  So Kara and her sister Alex know Superman, and that he’s Clark Kent. Kara also knows about Lois Lane, but it’s unclear if they’ve ever met in person.  Superman and Lois aren’t married, but they are in a loving relationship, and Lois does know that Superman is Clark Kent. Jimmy Olsen and Clark/Superman are best friends, and the Martian Manhunter and Brainiac 5 also know that Clark is Superman. 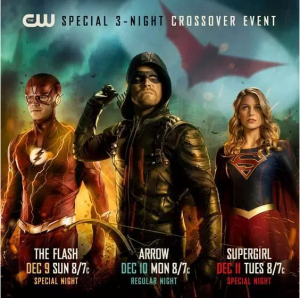 Wow, as a Superman fan I am 100% more excited for the crossover.  But with this reveal, I wonder who the big bad villain is this year.  Batwoman will be introduced, and may initially be thought of as a villain, but we all know she’s really a hero.  So who will they all unite to fight?  What will take this TV version of the Justice League to Gotham City?  I guess we’ll just have to wait and see.    And while I know that the Legends cast won’t play a big part in this crossover, how cool would it be for Superman to work with the Atom? Because Brandon Routh, the Atom, played Superman in ‘Superman Returns’. I’m having a geek meltdown! 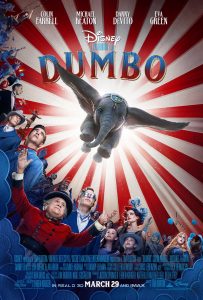 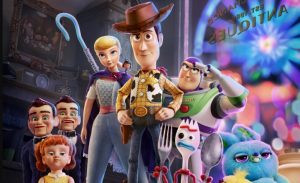 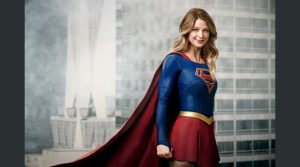 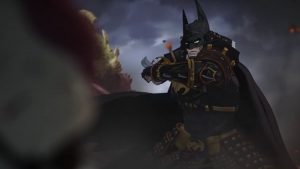 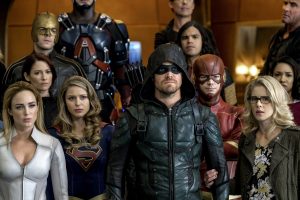