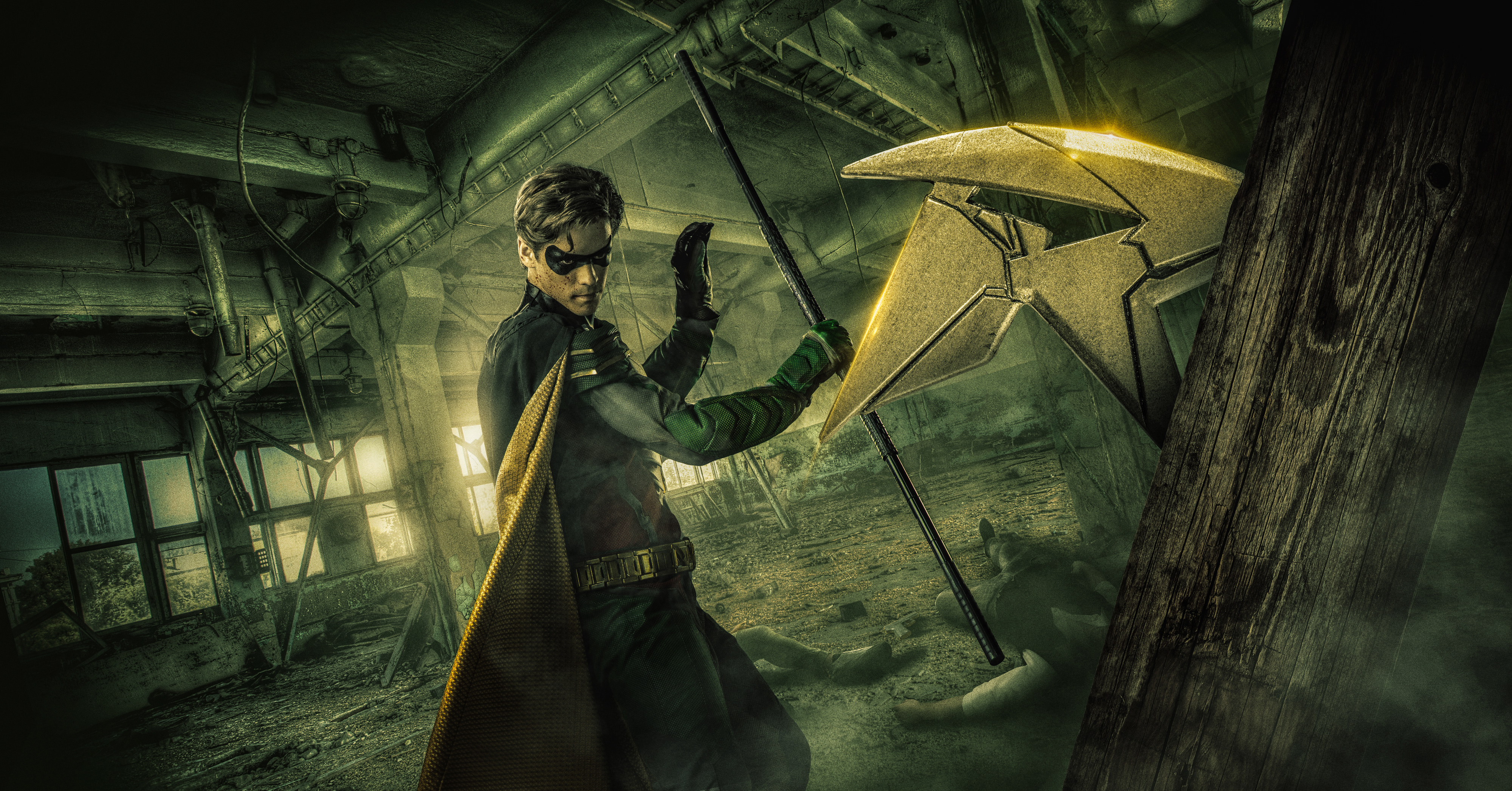 In case you were wondering;  DC’s new pay-to-play streaming service, DC Universe,  launches on Saturday, September 15th.  The cost is $75. for the entire year.  And if you pre-order now, you get three addition months for free.  But that’s a limited time only offer.  (You can also pay $8. a month) The service will give you access to several classic DC themed television shows and films, digital comic books, an entertainment news show called DC Daily, and original content available only on the service.

Titans will be the first series produced exclusively for the new streaming service.  Based on the DC Comic book, “The Teen Titans”, the live-action superhero-drama will debut on October 12th. It’s a dark and adult 12-episode series, that will air a new episode every friday.  The DC Universe’s goal is to air an episode of original content each week for the next year.  So look for the animated Young Justice, live-action Swamp Thing, and live-action Doom Patrol, some time after Titans’ run.  (The first episode of Titans will have a special premiere at New York Comic Con on October 3rd) 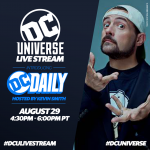 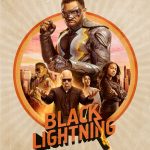