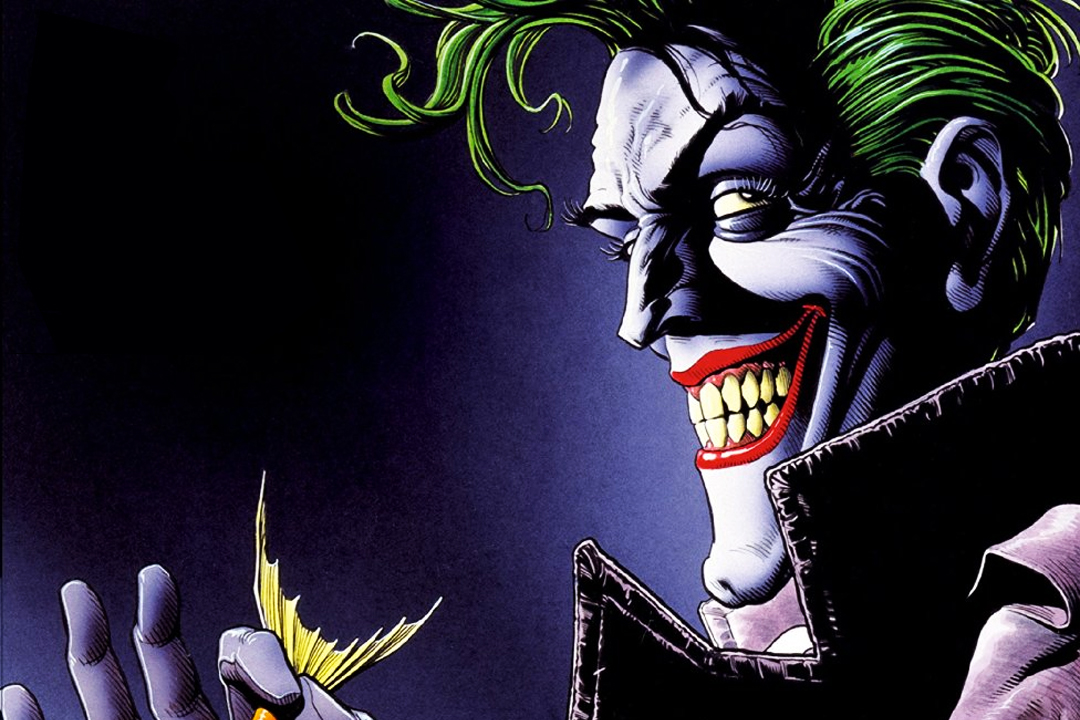 He will be! Joaquin Phoenix has begun filming Todd Phillips’ standalone  JOKER origin film. Warner Bros can’t seem to figure out what to do with Superman, but they’re all over the next iteration of ‘The Joker’ (a.k.a. Arthur Flick).

Phillips is co-writer and director of the new film, which exists ‘outside’ the DC Extended Universe, whatever that means.  It takes place in the 80’s, so it could be Pre-Batman. We’ll just have to wait and see.    The film, scheduled for an October 2019 release, also stars Robert DeNiro, and is being co-produced by Martin Scorsese. So it’s got an impressive pedigree.

(COINCIDENCE? The Wonder Woman sequel also takes place in the 80’s, 1984 to be precise.)