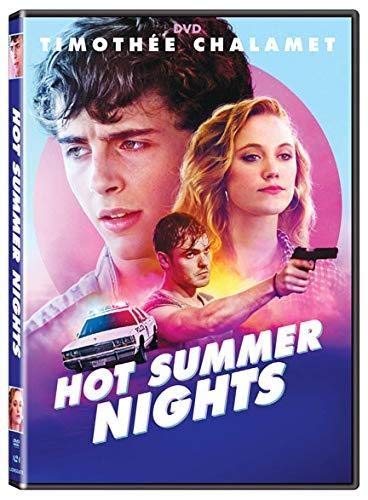 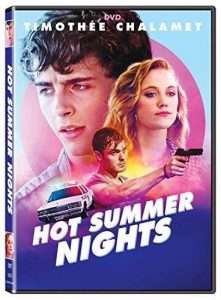 Hot Summer Nights was a movie I discovered at SXSW 2017. It’s got the energy of a Scorsese crime film with the originality of a new voice and the unique setting of Cape Cod 1991. I wish it were out on Blu-ray but perhaps you can rent it in digital HD.

I think writer/director Elijah Bynum is going places so the 21 minute behind the scenes feature on the DVD is a nice portrait of a future master at work on his first set. Also a look at Timothee Chalamet just before he was about to break.

The commentary goes a bit more in depth about some of those first time director lessons Bynum learned. He and his producer are joined by costar Emory Cohen, who actually serves as a good moderator asking good questions and prompting Bynum to explain more.