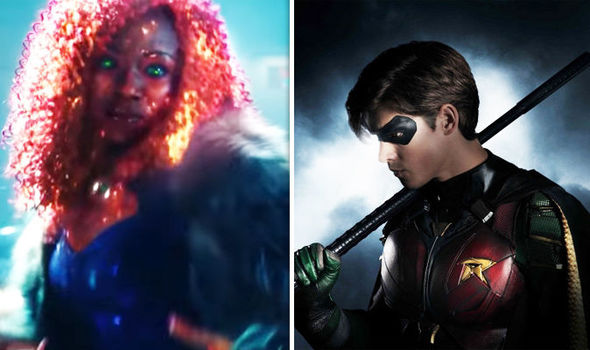 Earlier Today, Entertainment Weekly released the 30 second Beast Boy promo clip that actually shows him transforming into a tiger.  And now Starfire and Robin get their own 30 second clips.  Check them out below…  In Robin’s promo clip we get more info on why Robin left Batman (Bruce Wayne). And in the Starfire promo clip we get to see Starfire discovering her powers. Which is odd, unless she has amnesia or some other kind of memory loss. Because in the comics, she had her powers before she came to Earth.  Also, she appears to be hiding the fact that she’s an alien, at least from Robin.