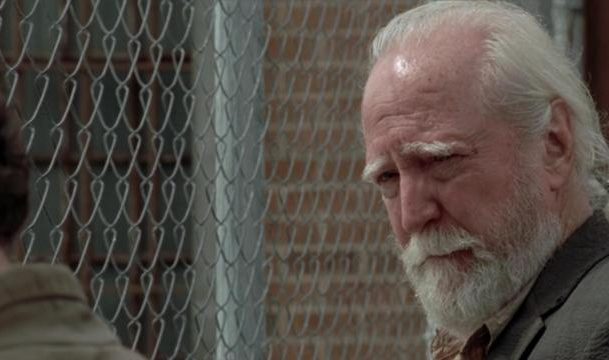 Scott Wilson played Hershel, Maggie’s father and a beloved member of Rick’s Crew.  Hershel  was the moral compass of the show for three years, before being brutally killed by The Governor.  At New York Comic Con, an hour before news of the actor’s passing had been released, the Walking Dead Showrunner, Angela Kang,  announced that the character of Hershel would be returning to the show during its upcoming season. I’m assuming in a flashback sequence, a vision, or hallucination of some sort.  So this is a bit of bitter irony.  But, possible silver lining,  I hope that Scott Wilson’s return was already filmed, so that we can see Hershel one last time.  Scott Wilson (76) died yesterday in Los Angeles due to complications from leukemia. 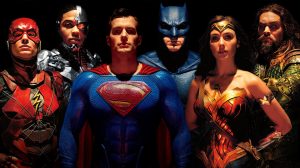 THE SNYDER CUT Actors Have Been Called Back For Re-Shoots! 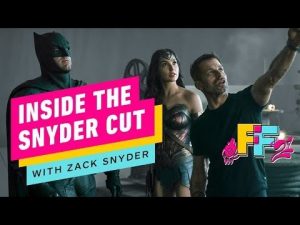 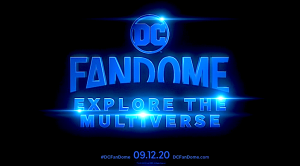 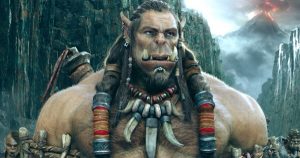