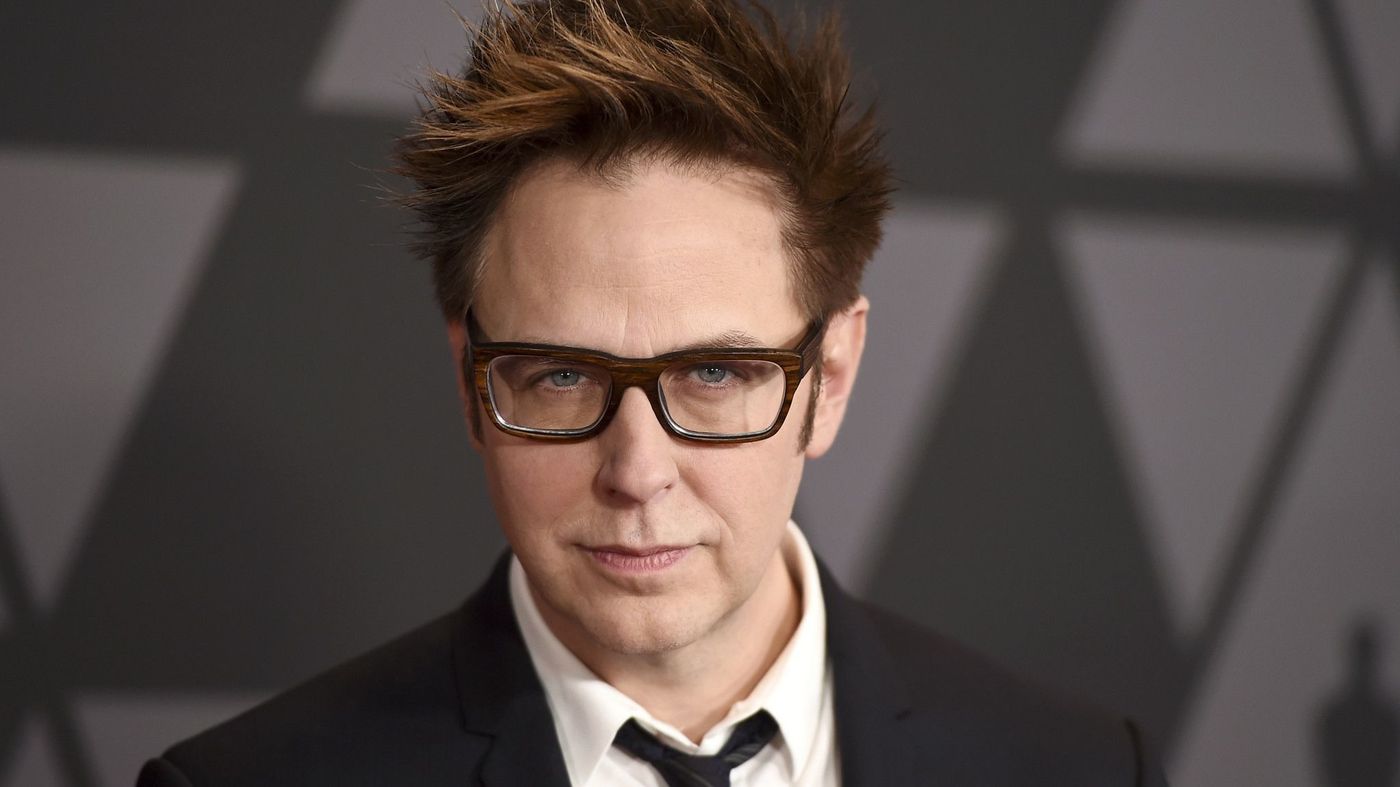 That’s what’s being reported.  It looks like James Gunn has been hired to write, and possibly direct the next Suicide Squad.  What do you think about that?  In July, Gunn was fired from Marvel/Disney’s Guardians Of The Galaxy 3, for controversial tweets he made about a decade ago.  Many wanted him reinstated, including the cast of Guardians, with David Bautista asking to be released from his contract if Gunn’s script isn’t going to be used for Guardians 3. So this became a very big deal.  What do you think about James Gunn moving over to Warner Bro/DC?  A lot of people thought that the original Suicide Squad was supposed to be Warner Bro/DC’s version of Guardians Of The Galaxy, so is this a perfect fit?  Or is it too soon? Mel Gibson’s recorded racist rants came out in 2010 and he’s working again.  * At one point it was rumored that Mel Gibson was approached to direct the Suicide Squad sequel.