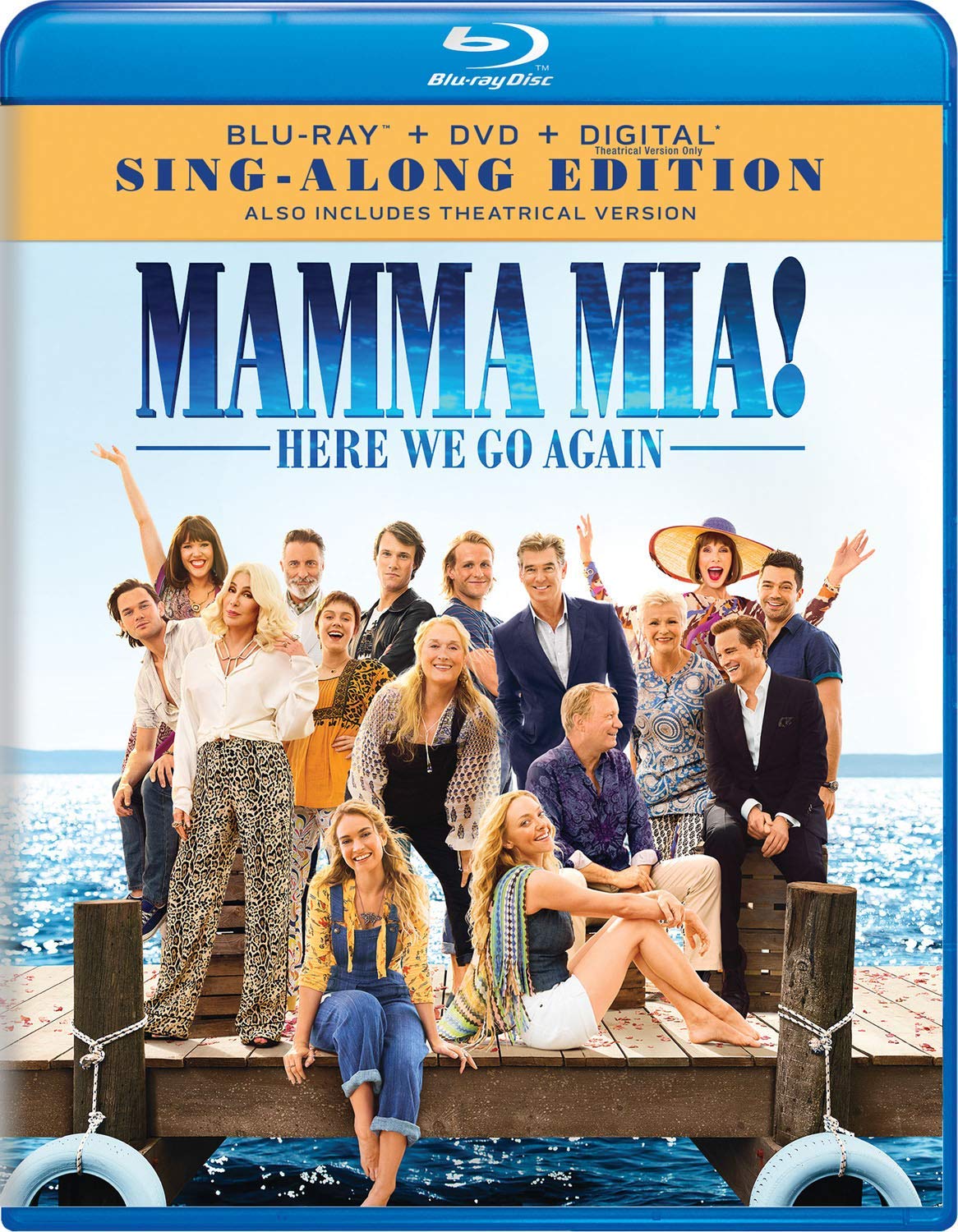 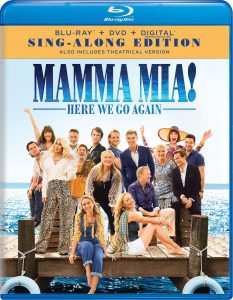 Musicals have great rewatchability value because you just want to hear the songs again, and maybe even sing along. Mamma Mia: Here We Go Again is no exception, and they’re even emphasizing the sing along aspect with subtitles. The sequel is also a gorgeous tryptic on location.

The European travelogue looks great on Blu-Ray. The water, the countryside, the rocks, the Inn, you could reach into the screen and touch them all. Greece is really that colorful, right? It’s not a special effect.

More music is where it’s at. “I Wonder” is Donna’s I Want song when she decides to travel and Lily James tells that ballad who’s boss. “Name of the Game” and “Knowing Me, Knowing You” are extended. James gets to do more physical bits like seashells on Jeremy Irvine’s nipples. How could they cut gold like that? They did cut some Pierce Brosnan singing so that may be for the best. Tahini is a minute and a half scene of Donna trying Greek food.

A batch of short bonus features cover the story, the cast, the choreography, the costumes, the original musical and even individual scenes and songs. You can choose between two commentaries, writer/director Ol Parker and Producer Judy Cramer. 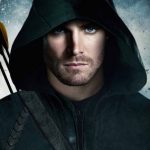 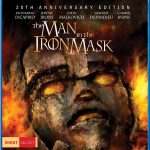