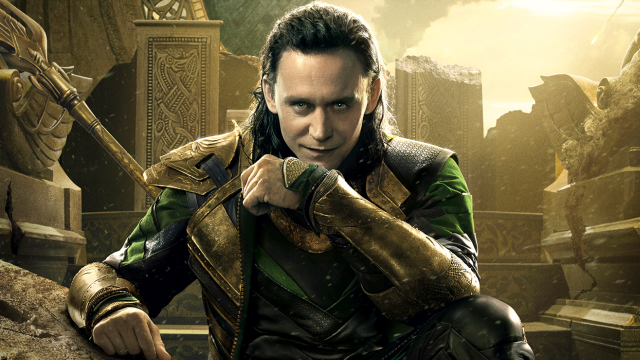 LOKI ALIVE? Is He That Good A Trickster?

Disney’s upcoming new streaming service, called Disney+, announced a new LOKI series. So if you’re like me, you’re wondering if that means he somehow survived the events of the last Avenger’s film.  And if he did, how?  Loki didn’t get erased by the ‘snap’, like half the MCU.  (And if you don’t know what that means then go watch the movie) Thanos killed Loki with his bare hands at the beginning of the film. And very convincingly too.  So, will the new series be a prequel?  Or did Loki play one of his tricks and survive?  What do you Marvel fans think?  Here’s what Tom Hiddleston said on Twitter…